Climate warming changes the distribution of marine species in the Arctic

Scientists conducted a study about cod movements in Norway 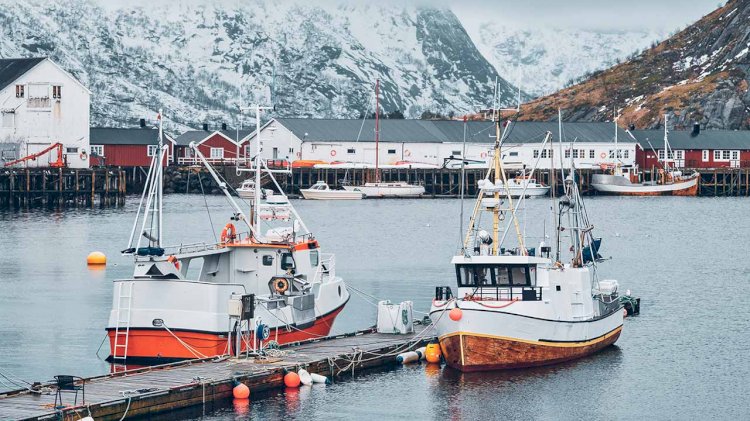 Climate warming is changing the distribution of marine species worldwide. In the Arctic, species from lower latitudes are expanding into areas previously dominated by Arctic species.

Such is the case for Atlantic cod which has become so abundant in the Svalbard fjords that cod fishing is now a popular tourist activity.

Cod populations in the northern North Atlantic have distinct genetics, reproduction, growth and migration patterns. The Norwegian Coastal Cod (NCC) is stationary. It spawns along the coast of Norway and within fjords with local recruitment of juveniles to the adult population. The Northeast Arctic Cod (NEAC) is found mainly in the Barents Sea and displays highly migratory patterns. The NEAC stock has been abundant during the last years, while the abundance of NCC stock has been low despite management policies to reduce annual fishing quotas.

To find out more about cod movements around Svalbard and the fjords of northern Norway, Akvaplan-niva scientists, Dr. Hector Andrade and Dr. Michael Carroll, led the Fram Centre project “Effects of climate on cod life history and ecology along a temperate-arctic gradient”.

The project assembled an international research team from Akvaplan-niva, the Institute of Marine Research, and the University of Bergen in Norway, and the Wageningen University (Netherlands), the University of Arizona (USA), Bates College (USA), Coastal Carolina University (USA), and Imperial College London (Great Britain). Otoliths are earstones found in the head of fishes. Chemical elements incorporated into fish otoliths provide a record of the places a fish has been throughout its lifetime. Using the chemical signatures preserved in fish otoliths, the interdisciplinary team of researchers were able to identify the possible origins of cod and their residency patterns in Svalbard fjords.

The study results, just published in the journal Polar Biology, showed that cod collected at Kongsfjorden, Isfjorden, outside Svalbard, Lofoten, and Porsangerfjord were recruited mainly from the Barents Sea, corresponding to the NEAC cod type. In Porsangerfjord and Isfjorden, however, there was also evidence of the NCC cod type, that is, more localized movement without undertaking large migrations. An unexpected finding was that in Isfjorden, and to a lesser extent Kongsfjorden, some mature cod originating from the Barents Sea have recently established residency in these two Arctic fjords. This indicates that previously migratory cod has become a stationary species in the Svalbard fjords. This greater understanding of the distribution and movements of these two cod species in the fjords of Svalbard is highly relevant for the future protection and sustainable management of the NEAC and NCC fisheries. 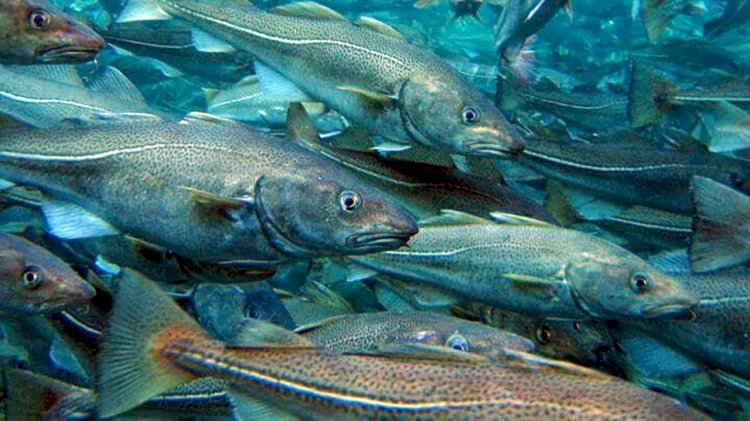