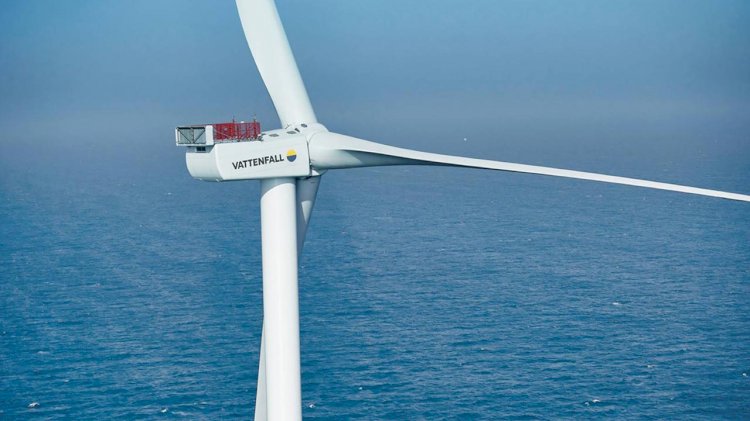 TenneT is a transmission system operator (TSO) that manages the high-voltage grid in the Netherlands and large parts of Germany.

"This is an important milestone, and I'm pleased that the contracts could be signed so quickly – just nine months after winning the bid in July 2019. We're looking forward to work with TenneT on Hollandse Kust Zuid 3 & 4. The combined wind farms of Hollandse Kust Zuid will be able to cover the total energy demand of between two and three million households, which makes it a major driving factor behind the transition to renewable energies in the Netherlands."

"The development of an offshore grid is well on track. Hollandse Kust Zuid is the second wind farm site to which we will be providing access in the form of two standardised AC connections of around 700 MW each. We are looking forward to working with Vattenfall as we develop HKZ 3 & 4."

The installation of the turbines at Hollandse Kust Zuid will start in 2022 and the wind farm will start producing fossil-free power in 2023. The windfarm will have a combined maximum capacity of 1,500 MW.

The grid connection for Hollandse Kust Zuid consist of two offshore transformer platforms, each with two 220 kV AC cables per platform. Electricity is transferred to onshore infrastructure via these cables. TenneT is building a new onshore transformer station and is expanding the 'Maasvlakte 380 kV' high-voltage station. At this high-voltage station, offshore wind energy is connected to the south ring of the Randstad 380 kV line operated by TenneT. Wind energy is then transferred to power consumers via the national high-voltage network.

Climate warming changes the distribution of marine species in the Arctic