Equinor is launching its ambitions for reducing own emissions from ships and how the company will contribute to decarbonising shipping. 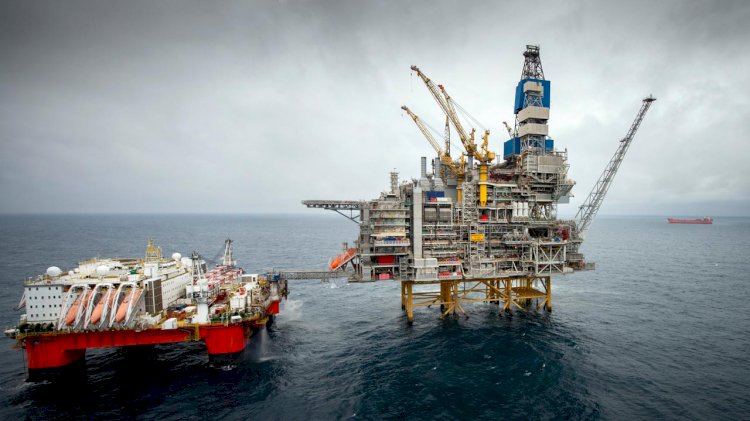 Equinor’s maritime climate ambitions are embedded in the company’s climate roadmap launched on 6 February 2020. The climate roadmap aims to ensure a competitive and resilient business model fit for long-term value creation and in line with the Paris agreement.

The maritime sector represents 6% of total greenhouse gas emissions in Norway and 2–3% of global emissions. Being both a producer and a supplier of fuel to the maritime sector, Equinor has extensive maritime activity around the world, including around 175 vessels on contract with the company at any time.

“As a producer and user of maritime fuel, Equinor has a good opportunity to help decarbonise shipping. From our position on the Norwegian continental shelf (NCS), we will develop new solutions contributing to substantial emission reductions together with the maritime industry in Norway and internationally.”

Equinor has set the following ambition for its maritime activity: 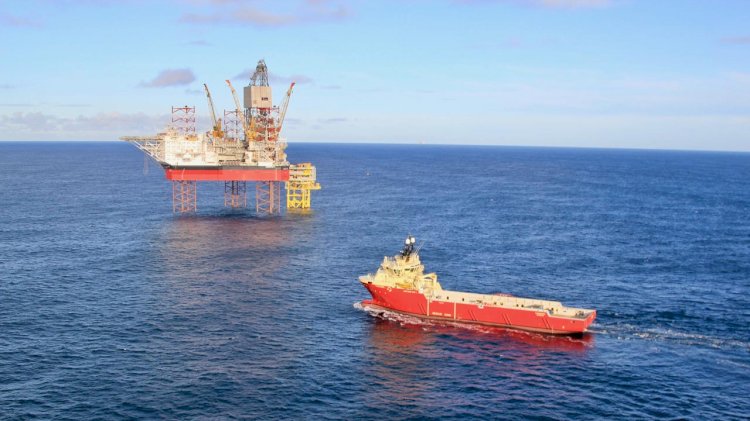 As a supplier of fuel to the maritime sector, Equinor’s ambition is as follows:

Equinor will continue supporting the development of low-carbon fuels for the industry.

“Equinor will play an important role in developing new zero-emission fuels for ships, such as hydrogen and ammonia, in combination with carbon capture and storage. As a major maritime player and a producer of maritime fuels we can help establish new value chains in the sector, for example by pilot projects together with other players. We see this as an exciting business opportunity that fits the company’s strategy and technological advantages as well as Norway’s role as a laboratory for new maritime technology.” 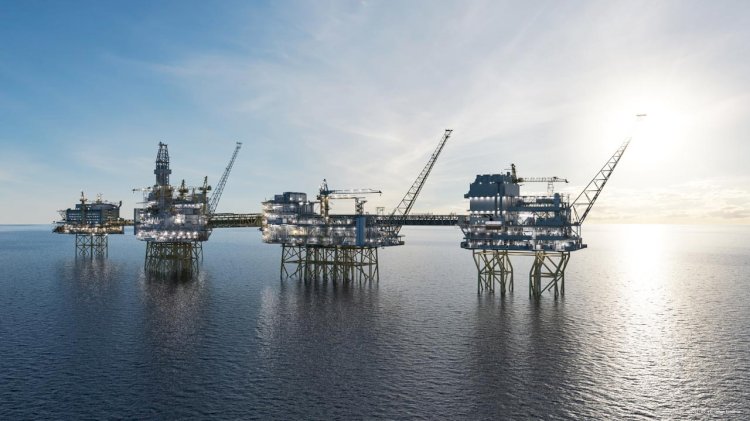 Equinor has identified the following areas for developing zero-emission fuels for the maritime sector:

“From 2015, Equinor has gradually renewed its tanker fleet, which is an important contribution to reaching Equinor’s ambitions. We expect the total carbon intensity for the tanker fleet to be reduced by 45% in 2025, compared to 2008.”