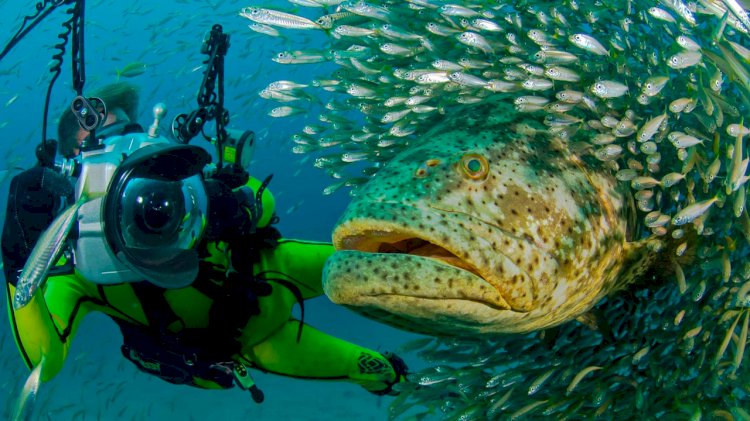 New NSF-funded research by NC State scientists highlights two factors that play critical roles in supporting reef fish populations, and ultimately in creating conditions that are more favorable for the growth of coral reefs. The results are reported in the journal Marine Biology.

Previous work has shown mixed results on whether the presence of large predator species benefits reef fish populations, but scientists found that the Nassau grouper (Epinephelus striatus) had an overall positive effect on fish abundance. The researchers also discovered that habitat complexity benefits both fish abundance and species richness, likely because it gives fish a larger variety of places to shelter.

One of the surprises was that the beneficial effect of predator presence on fish abundance was comparable to that of habitat complexity.

To better understand the effect of these variables, researchers constructed 16 artificial "patch" reefs in the shallow waters off Great Abaco Island in The Bahamas, half with limited habitat complexity and half with the complexity of healthier reefs. The researchers waited for groupers to move in and claim the new reef territories, then removed the groupers from four of the degraded reef sites and four of the reef sites. Scientists monitored the sites for 60 days, then assessed the number of fish at each reef site as well as the number of fish species at each site.

The differences were significant. Fish abundance, or the total number of fish, was highest at sites that had both a resident grouper and complex habitat.

Mike Sieracki, a program director in NSF's Division of Ocean Sciences, which funded the research, says:

"The ecological effects of large predators exerting top down pressure on food chains are more complex than simple predator-prey relationships would lead one to believe." 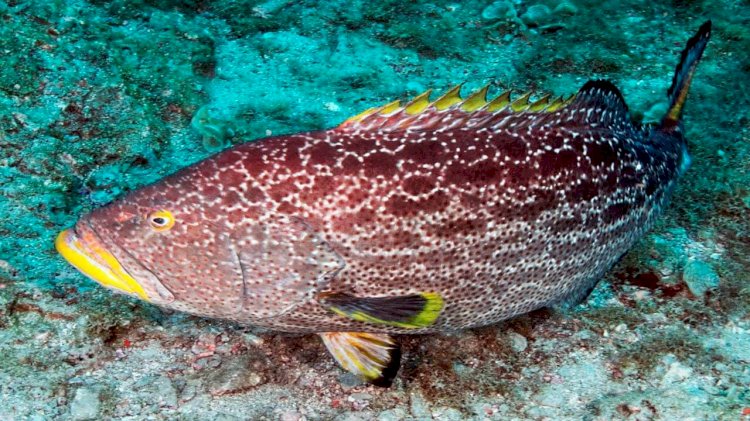