NOAA-funded researchers have identified a new record size coral colony at Ta’u Island in American Samoa, even larger than the island’s Big Momma colony, one of the largest in the world. 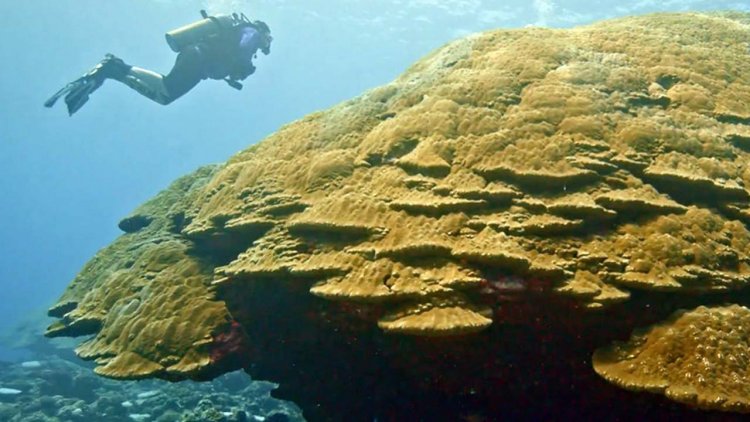 “We are always learning more about coral reefs and ways to conserve them. This is precisely why NOAA continues to have hope for the future of coral reef ecosystems.”

More than 80 of these exceptionally large corals are scattered around the island of Ta’u, under many different environmental conditions. These unusually large coral colonies could be due to mild wave or atmospheric climates and minimal human impacts, the researchers said.

"Many of these large corals, including the coral known as Big Momma, are located within the sanctuary. It was exciting to learn of another exceptionally large colony on the opposite side of Ta'u. We will continue to work with our partners and the local community to protect these valuable reefs."

While U.S. coral reef ecosystems cover an area slightly larger than the state of Rhode Island, they provide billions of dollars annually in food, jobs, recreation and tourism, and coastal protection. A U.S. Geological Survey study determined coral reefs annually provide flood protection to more than 18,000 people and $1.8 billion worth of coastal infrastructure. 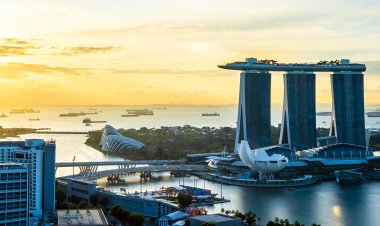 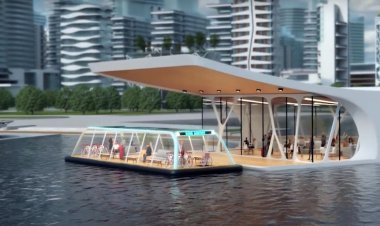 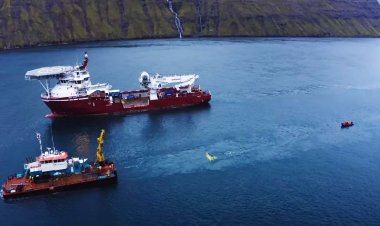 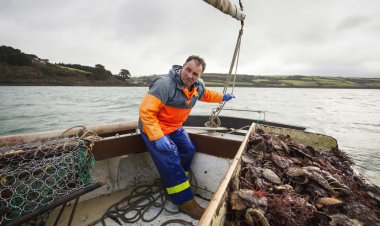 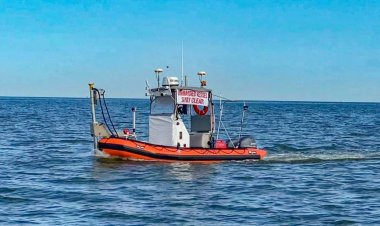 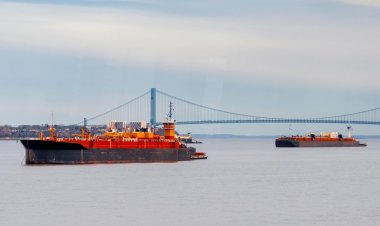