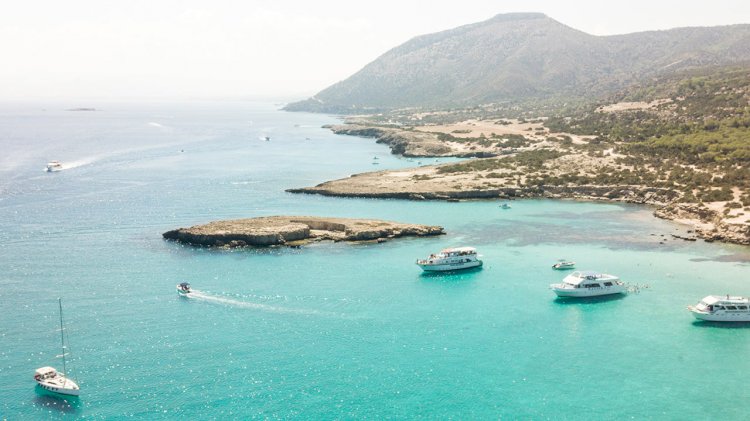 Ocean conservation is a global concern, but the researchers say we don’t currently know what the oceans were like before major impacts caused by humans.

Using sediments, shells and bones, and a host of cutting-edge analysis techniques, the Seachange project aims to find out.

Professor James Scourse, of the University of Exeter, said:

“We will be able to reconstruct the full richness and diversity of the oceans immediately before they were impacted by significant human activity, for instance before Iceland was settled or there was significant whaling in Antarctica. This will provide a basis for assessing whether regions that we regard now as pristine, or not impacted significantly, are actually degraded remnants of a formerly much more diverse ecosystem.” 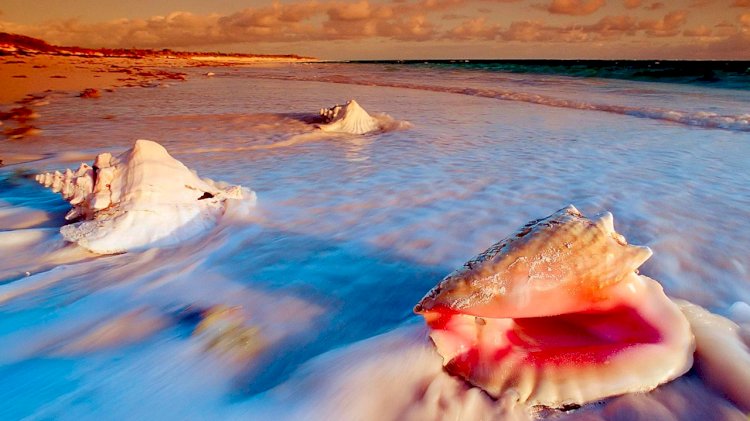 The project will test the scale and rate of biodiversity loss as a result of fishing and habitat destruction over the last 2,000 years in the North Sea and around Iceland, eastern Australia and the west Antarctic Peninsula, as well as the earlier transition from hunter-gatherer to farming communities in northern Europe around 6,000 years ago.

The project will analyse the shells of bivalve molluscs, marine sediment cores and archaeological kitchen waste materials including shells and bones.

These will be precisely dated and analysed using zooarchaeological and palaeoecological, stable isotope geochemical and environmental DNA metabarcoding analyses.

Professor Callum Roberts, from the University of York, said:

“In developing detailed, dated time-series of ocean ecosystem change, we expect to be able to detect the earliest signs of human influence on the sea. And by understanding how the seas of today are different from the past, we will be able to better manage them for the future.”