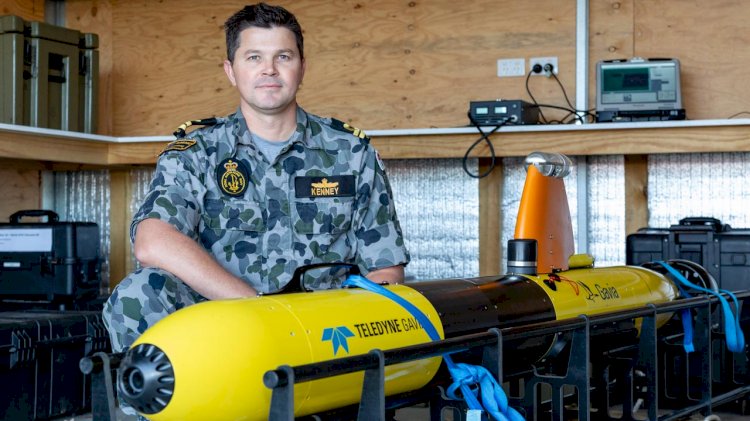 A week-long trial led by the Royal Australian Navy and the Defence Science and Technology Group has demonstrated new capability in the use of autonomous underwater vehicles.

Thirty-two autonomous underwater vehicle (AUV) experts from Navy, Defence Science and Technology (DST), industry and academia came together at HMAS Creswell, Jervis Bay in December 2019 for the inaugural ‘Summerfest’ event, to share knowledge and solutions to common challenges in the growing AUV environment.

The trials also gave Navy engineers an opportunity to mark the progress made in AUV applied research and operations throughout 2019. Lieutenant James Keane had the idea to organise Summerfest after attending a related event in Hobart, Tasmania, hosted by the Australian Maritime College (AMC), which was called Winterfest.

“Summerfest was very much focussed on users and developers of AUV behaviours, and the group was motivated to apply research and advance capability. Our aim was to see what progress had been made in our use of AUVs in the mine warfare and hydrographic communities, so that we have a benchmark for our work in 2020.”

One of the key outcomes of the event was that it allowed the participants to trial the use of an unmanned service vessel (USV) on the water, that could act as a communications gateway for multiple AUVs.

“Using an unmanned service vessel in this way allowed the operators to remotely view the live status of the vehicle when it was on the surface and gave HQ the ability to reconfigure the vehicle or change its mission parameters in between dives. Next year we want to continue proving the capability of a surface vehicle to monitor AUVs and also to increase the interoperability between the USV and multiple AUVs.” 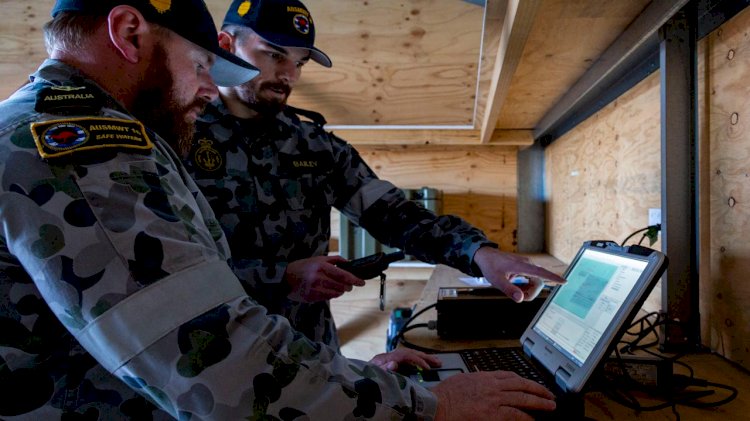 DST Group Research Scientist Dr Stuart Anstee praised the collaboration with industry partner Ocius Technologies, which supplied the USV under contract to DST Group and supported the activity during the trial.

“In summary, this activity showed the value of USV-AUV collaboration to a degree that was not expected, given the relatively minimal preparations that DST and Ocius were able to undertake prior to the trial. The USV was operated from MV Kimbla, but could have been operated from anywhere with a mobile 4G connection.”

Lieutenant Keane also said the week-long event at Creswell had allowed Navy to trial the technology in a higher sea state than they have previously operated.