RH Marine helps improve the standard for the autopilot on vessels 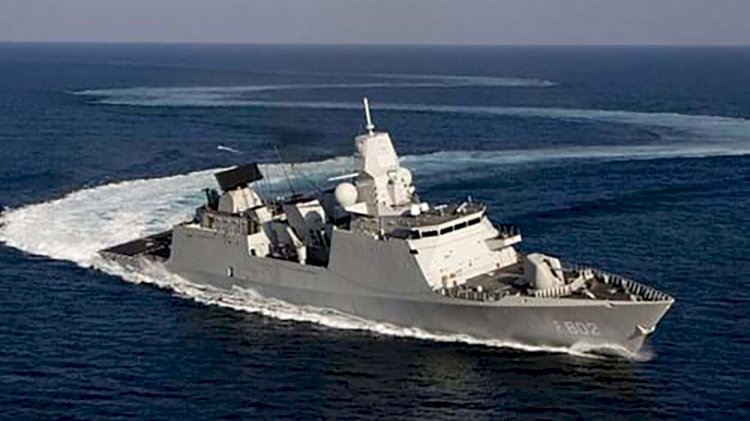 In recent months, RH Marine experts have made an important contribution to the improvement of the new ISO standard for the autopilot (Heading Control Systems, or HCS) on seagoing vessels.

Under the old standard it was possible to supply an autopilot that met all requirements, but in practice did not function well. This has been taken into account in the new standard. Besides that, from now on, the autopilot will also be tested under difficult conditions and on different types and sizes of ships. The new ISO testing standard has already been approved and will be made mandatory within a maximum of three years.

The autopilot automatically keeps a ship on course if no one is steering. The system must meet the requirements of the International Maritime Organization (IMO). The test and inspection of the autopilot must comply with the ISO 11674 test standard. When this standard was up for amendment, a committee of experts from the Netherlands, Finland, Japan and Germany was formed. The Netherlands was represented by RH Marine, which has a lot of experience and expertise with such systems and maritime regulations.

“We saw that you could meet the previous test standard with an autopilot that is not working properly. We also saw that the new standard was in danger of becoming illogical and unworkable. We have tried to change that and have succeeded in doing so.”

While other suppliers sometimes supply a box with buttons, RH Marine supplies its Rhodium NAVpilot4500 as an integrated software system in the ship’s bridge. The new standard initially seemed to take too little account of this special solution.

“Thus you could make an autopilot that doesn’t reach track, but still could pass the test and be approved.”

As another example the autopilot initially had to tell it itself when its power went out, which is very inconvenient as the device itself can no longer do anything. This is now also better regulated; if the power of the autopilot fails, other systems have to indicate this.

Another flaw was that the autopilot was only tested for one type of ship under ideal conditions, i.e. without wind and strong current. From now on, testing is also carried out under difficult conditions on different types of ships.

“Furthermore, not all extra requirements for an autopilot were also checked by a test. Now they are.”