The world’s deep oceans are currently warming more slowly than the ocean surface, but even creatures in the deep ocean will be significantly affected in the coming decades, according to an international team of scientists. 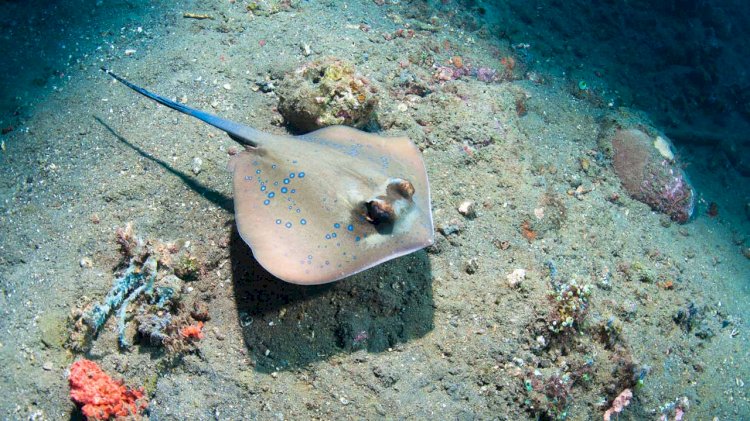 The global team included Prof Michael Burrows of SAMS in Oban and comprised leaders in climate-change ecology and conservation science. They sought to find out how ocean life is responding to climate change in our deep oceans. The research has been published in Nature Climate Change.

Because the surface ocean is presently warming much faster than deeper waters, there is a perception that deep-water biodiversity might be less at risk from climate change but the research shows it is only a matter of time before the deep ocean no longer offers such protection.

“As the climate warms, species in near-surface waters – that is, the top 200 metres – respond either by exhibiting stress responses, like the repeated coral bleaching on the Great Barrier Reef, or more commonly for most species, by rapidly moving toward the poles.

Climate warming in the deep ocean has been slower than at the surface, so far, but is projected to catch up in coming decades. Building on previous SAMS-led work, our study shows that further warming will mean that deep ocean species will have to shift far to keep pace with their preferred temperatures. That would lead to big changes in deep ocean biodiversity.”

The team used a metric known as climate velocity that describes the likely speed and direction of species’ range shifts as the ocean warms.

“We calculated climate velocity throughout the ocean for the past 50 years and for the rest of the century using data from 11 climate models.

This allowed us to compare the climate velocity for each of four ocean depth zones, assessing in which zones biodiversity could shift their distribution the most in response to climate change.

We then used this information to evaluate how biodiversity in large open-ocean protected areas could be impacted by warming across the depth zones.” 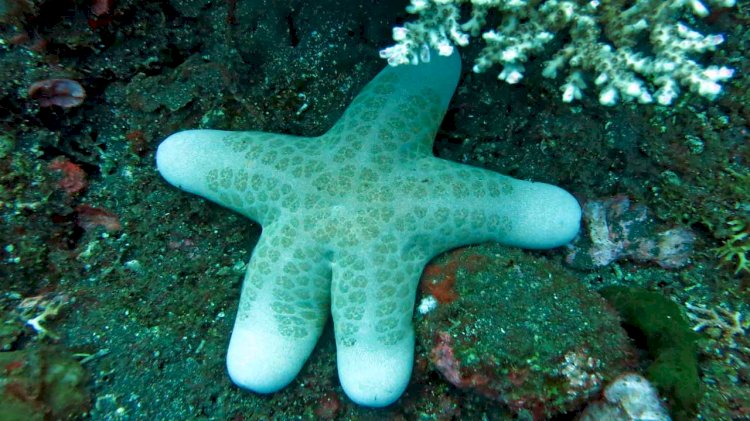 The researchers discovered that, as expected, climate velocity is currently twice as fast at the surface because of greater surface warming, implying deeper-living species are likely to be less at risk from climate change than those at the surface.

However, by 2100, assuming a high-emissions future, there is not only much greater surface warming, but this warmth will have penetrated much deeper. Climate velocities at the surface will be seven times faster than they are now. In waters between a depth of 200 and 1000 metres, climate velocities accelerate to 11 times their present rate.

Not only is climate velocity moving at different speeds at different depths in the ocean, but also in different directions, posing huge challenges to the ways we design protected areas.

Mr Brito-Morales and the team said that it was clear that action must be taken to aggressively manage carbon emissions.

One person was flown to hospital by rescue helicopter for treatment following an...

Awake.AI announces the launch of Smart Port as a Service – an integral component...

Total joins the “Getting to Zero Coalition” to contribute...

Total has joined the Getting to Zero Coalition to support the maritime industry's...