Defending HMAS Toowoomba and deployed for the first time on operations in the Middle East is an element of the Royal Australian Navy’s Fleet Cyber Unit. 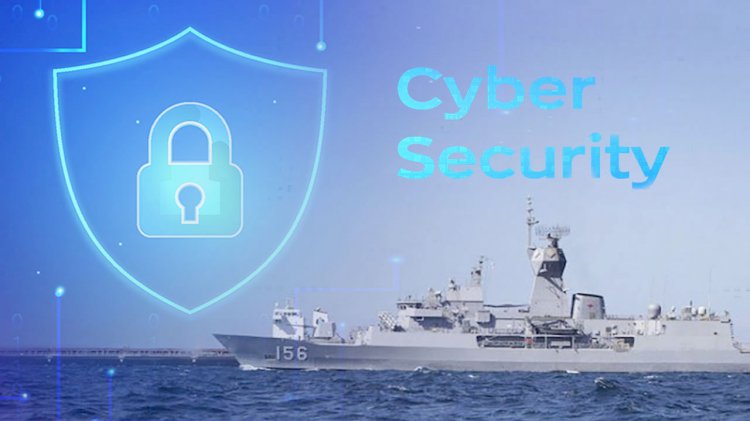 “The team’s goal is also to normalise Cryptologic-Network category integration into the full spectrum of cyberspace operations within maritime campaigns."

Cyberspace is the notional environment in which communication over computer networks occurs.

The aim of Navy’s cyber operations is to fight and win in the information domain by effectively integrating cyberspace effects in support of the mission and at-sea deployments.

“FCU will contribute by developing priorities to defend Navy’s mission-critical systems from adversary collection, manipulation and denial. In today’s operational environment, state and non-state actors regularly attempt to use cyber effects to achieve results that can have a greater impact on Royal Australian Navy operations than traditional kinetic means, often with an added layer of deniability.”

“The ship’s company have been receptive to our support as they understand the significance of cyber threats in the Middle East.”

This is the 68th rotation of a Royal Australian Navy unit in the Middle East since 1990, Toowoomba’s sixth deployment to the region, and her second as part of Operation MANITOU.

Operation MANITOU is the Australian Government's contribution to the international effort to promote maritime security, stability and prosperity in the Middle East Region (MER). An enhanced security environment ensures Australia's safe and open access to the region while fostering trade and commerce.

WSM launches campaigns on board to raise cyber security...