The Ukrainian research icebreaker Noosfera has replaced the polar explorers at the Polish Antarctic station "Arctowski" instead of the Russian ship. 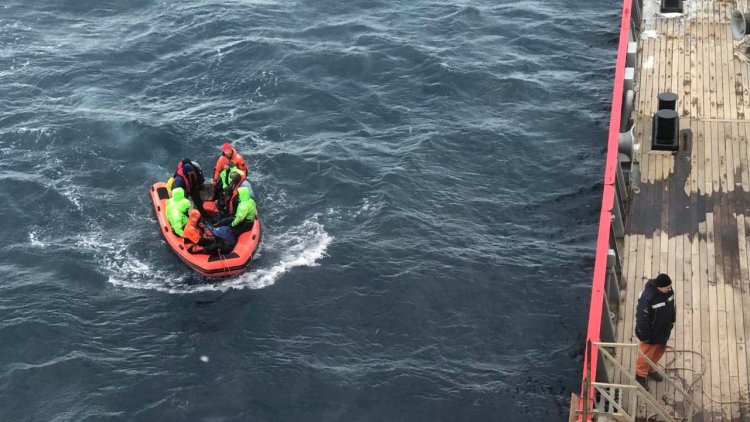 The Ukrainian icebreaker Noosfera (Noosphere) has already delivered some cargoes to the Polish Arctowski station at the end of March, during a flight from Chile to the Ukrainian Akademik Vernadsky station.

On the way back, Noosfera took on board members of the Polish Antarctic Expedition, who will be transported with Ukrainian polar explorers to the Chilean port of Punta Arenas.

“Literally a week after the start of the war, Polish colleagues approached us asking if our new icebreaker would not agree to service their Antarctic station. Before that, they chartered a Russian ship, but after the treacherous Russian invasion of Ukraine, they no longer want to spend a penny on them. That is, the Poles also sent a "Russian ship" in a known direction."

According to Dr. Dykyi, the Center agreed to this proposal, as it will expand cooperation between Ukraine and Poland, and is very beneficial for both parties. He explained:

"Poland is giving us incredible support during this difficult time, in particular, it was the Polish Antarctic Program that helped us send our next expedition to Vernadsky.

And their "Arctowski" is located on the way from our "Vernadsky" to Chile, on the island of King George, which is quite convenient. King George is usually a stopover for ships before entering the world's most turbulent Drake Strait.” 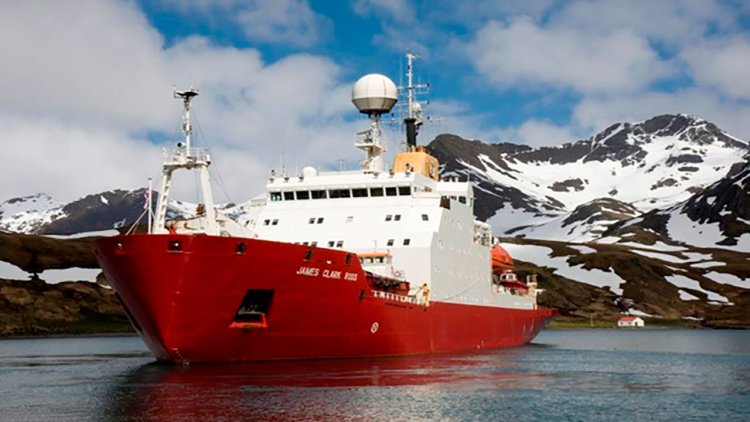 While Polish colleagues loaded onto the Noosphere, Ukrainian biologists returning home from work on Vernadsky took soil and plant samples from King George Island. Thus, Ukrainians received valuable material for comparison with what was collected in the Vernadsky district. Therefore, even in difficult times of war, the work of Ukrainian scientists and fruitful international cooperation continues.

The Henryk Arctowski Polish Antarctic Station was opened on February 26, 1977. It is named after Henryk Arctowski, a prominent Polish geologist, geophysicist, and professor at Lviv University.

Currently, the station is a year-round research center where oceanographic, geological, meteorological, biological, environmental and other research is conducted.

At one time, when for some reason women were not allowed on Vernadsky, it was on Arctowski that one of the first Ukrainian polar scientists, Ph.D. Iryna Kozeretska, now Deputy Director of the National Academy of Sciences. 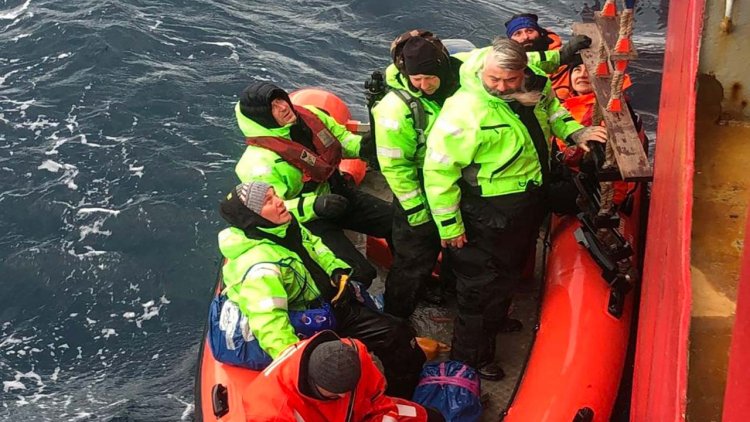 Evergreen ship lodged in Chesapeake for a month moving again