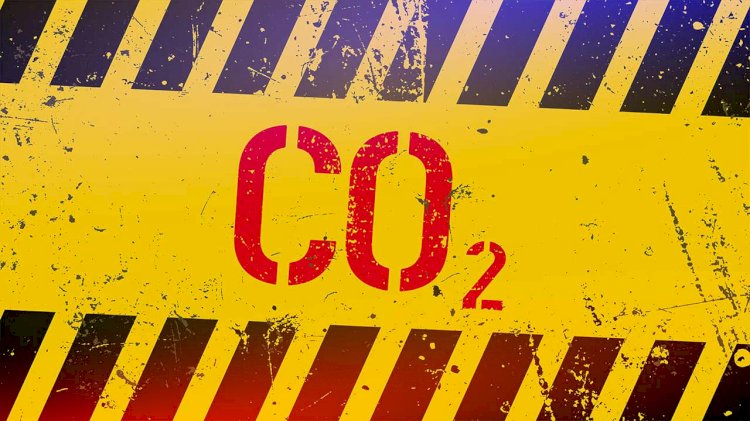 OGCI Climate Investments – the $1B+ investment fund of The Oil and Gas Climate Initiative – has announced the formation of a consortium of OGCI members – BP, Eni, Equinor, Shell and Total, with BP as operator – to accelerate the development of the Net Zero Teesside project, previously known as the Clean Gas Project.

The partners bring global experience of carbon capture, utilisation and storage technology and are committed to working closely with the UK government and local stakeholders, including the Tees Valley Mayor and Combined Authority, to develop the Net Zero Teesside project to deliver the UK’s first zero carbon cluster. With the right government support the project has an ambitious yet achievable potential start-up date of the mid-2020s.

The project will decarbonise local industry by building a transportation and storage system to gather industrial CO2, compress it and store it safely in a reservoir under the North Sea. The transportation and storage infrastructure will encourage new investment in the region from industries that wish to store or use CO2. In addition, a combined cycle gas turbine (CCGT) facility with carbon capture technology will provide low carbon power as a complement to renewable energy sources and underpin the investment in the infrastructure.

“Net Zero Teesside is a demonstration of OGCI’s commitment to accelerating CCUS on a global scale. It’s the anchor project, first ideated at the UK Energy Technologies Institute (ETI), developed into an industrial carbon cluster within OGCI Climate Investments and  now, the first hub within OGCI’s CCUS Kickstarter initiative.  This transfer of ownership to the OGCI consortium is proof of how OGCI’s initiative is successfully supporting emerging hubs.”

“Its advantageous location, advanced planning stage, the expertise of our world class project partners and government support for decarbonisation in the UK mean Net Zero Teesside is uniquely positioned to become the UK’s first decarbonised cluster. The formation of such a powerful partnership led by BP demonstrates the industry’s commitment to the UK government’s net zero targets. We’re hugely excited to see Teesside back at the forefront of UK industry and want the project to progress further.”

“Net Zero Teesside represents the next step in our ambitions for Teesside, Darlington and Hartlepool to become a pioneer in clean energy, driving almost half a billion pounds into the regional economy and boosting the wider UK by £3.2billion. This world-leading industrial-scale decarbonisation project will safeguard and create 5,500 good quality, well paid jobs for local people. It will act as a beacon for new technologies and further investment as other companies are attracted to our area, while helping the UK achieve its clean energy potential.”

Net Zero Teesside has signed memorandums of understanding (MoUs) with 3 existing industrial partners demonstrating the strong local commitment to decarbonising existing local industry. The MOUs support the continued engagement between the parties in evaluating the technical and commercial case for capture of CO2 from the industrial plant for safe storage.

Attendees at the event including MPs, policy makers, business leaders and local stakeholders will hear from speakers about the significant role Net Zero Teesside will play in helping the UK reach its net zero 2050 greenhouse gas emissions target whilst delivering an annual gross benefit of up to £450 million for the Teesside region and the support of up to 5,500 direct jobs.

GCT continues to invest in innovation with Navis N4

The company will be responsible for transporting LPG cargoes and other petroleum...

Steel cutting started in safe conditions and as scheduled despite the global situation...

Salmon behavioural response to robots in an aquaculture sea cage

ABB gets contract from Vigor to equip Washington State...

ABB partners with Vigor to pave the way for Washington State Ferries’ shift towards...

Tres partners with Danelec to accelerate the use of data...

Tres and Danelec are committed to providing shipping companies with new tools that...

The company moves towards a fully digital fleet.