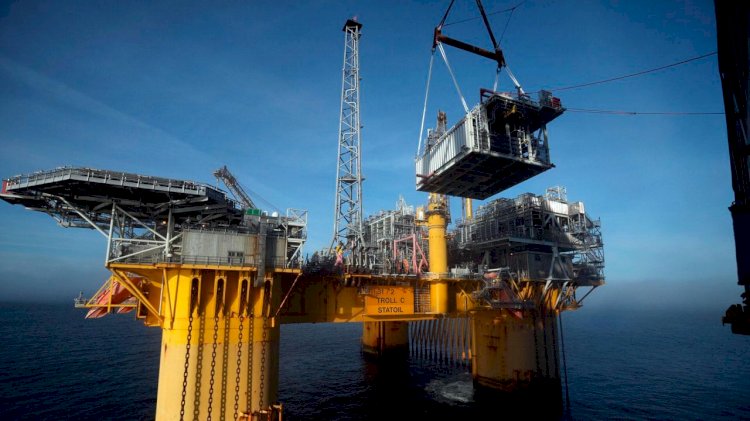 A new gas module that was recently put on stream on the Troll C platform will accelerate and boost production from Fram by substantial profitable volumes.

Fram is an oil and gas field tied in to the Troll C platform. In 2017 the Fram partners decided to invest about NOK 1 billion in a new gas module, boosting the gas processing capacity on Troll C by a total of 3.5 million standard cubic metres per day. The decision was made in agreement with the Troll partners.

“The gas module accelerates gas production and capacity in the Fram licence for existing and new wells, adding valuable short-term value. At the same time the gas module allows new future discoveries to be tied in.”

The investment was essential to further developing Troll C as a hub for the area.

“This is an exciting area. On behalf of the Fram license we made one of the largest discoveries on the Norwegian continental shelf in 2019 here, Echino South. In addition, several prospects are being considered for drilling.”

The slightly more than 400-tonne gas processing module featuring gas drying and cooling units was built by Aibel in Haugesund, whereas Aibel in Bergen was responsible for the engineering work. Overall some 300 people have been involved in the project. 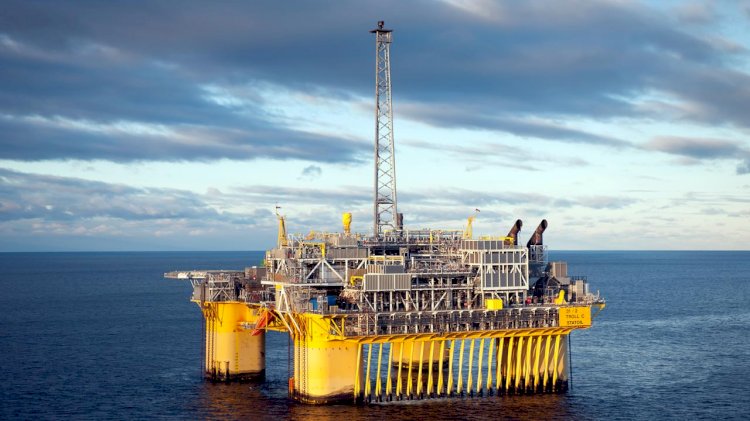 “The project had a very important employment effect in a period of few new contract awards, and it was delivered without serious incidents and on budget.”

The oil and gas industry recently launched an ambition to reduce carbon emissions from the NCS to near zero by 2050, and on behalf of the Troll partners Equinor awarded a front-end engineering and design contract (FEED) for modifications of Troll B and Troll C to enable power from shore.

The main purpose of the electrification project is to reduce the emissions of CO2 and NOx from the Troll B and Troll C platforms, which will also reduce the climate footprint from tied-in fields such as Fram.

The Croatian LNG project will help Central and Eastern Europe to become an integral...