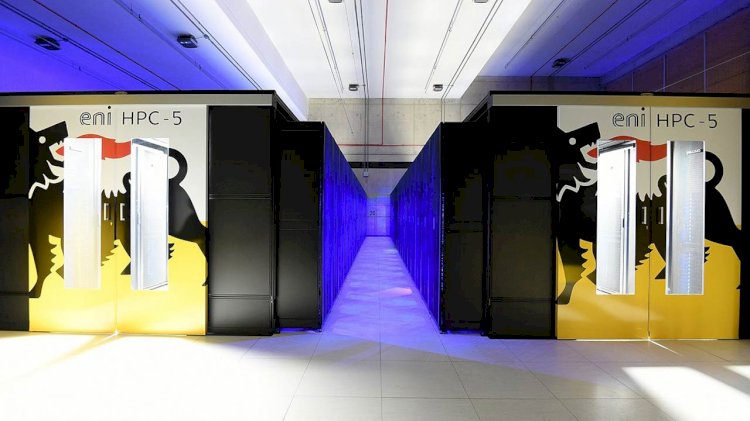 The supercomputer, housed in the Green Data Center in Ferrera Erbognone, is an essential tool to accelerate Eni’s transition toward the energy of the future

Eni has presented its new super computer HPC5, in the presence of Eni’s Chief Executive Officer Claudio Descalzi, President Emma Marcegaglia, and some of the company’s partners in research and scientific innovation, such as the Massachusetts Institute of Technology (MIT), the Stanford University, the National Research Council (CNR) and the Politecnico di Torino, as well as the technology partners Dell Technologies, Intel and Nvidia. 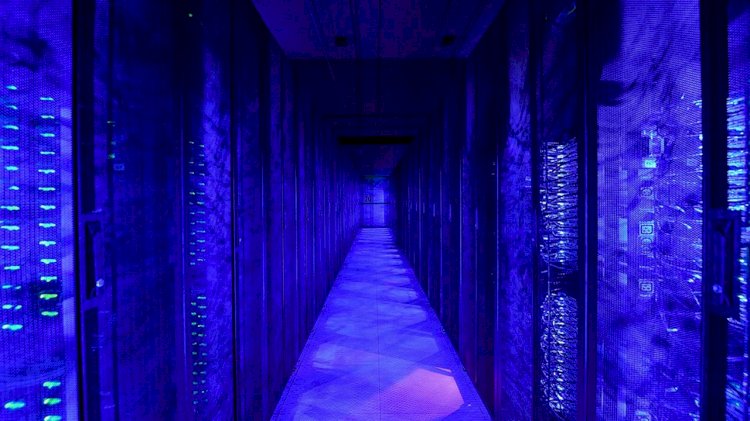 “Today Eni unveils a supercomputing system with key features which are unique in the industrial world. This system is able to boost and even further refine the highly complex processes that support Eni’s people in their activities and therefore accelerate our digital transformation. This is an important time in the path toward the energy transition. It’s another step forward to the global goal that we share with our research and technology partners: making tomorrow’s energy an even closer reality”.

The new supercomputer supports the previous system (HPC4), tripling its computing power from 18 to 52 PetaFlop/s, equivalent to 52 million billion mathematical operations per second, allowing Eni’s supercomputing ecosystem to reach a total peak power of 70 PetaFlop/s.  HPC5 is in fact the world's most powerful supercomputer infrastructure in the industrial sector, and allows the company to achieve another milestone in its digitalisation process.

The remarkable increase in computing power, obtained thanks to the use of hybrid architectures, assists Eni in the achievement of multiple strategic targets: further acceleration of the company’s transformation and the development of new energy sources and related processes, such as the generation of energy from the sea, the magnetic confinement fusion, as well as other climate and environmental technologies, developed in collaboration with the many prestigious partnerships formed with research centres. 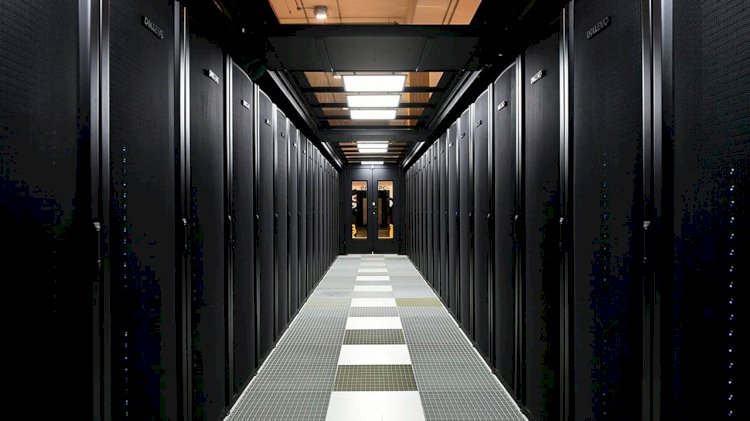 Eni’s Green Data Center, that houses all of the company’s supercomputing systems and data, is the ideal location for the HPC5 presentation: it has been developed to be a cutting-edge technology hub and to achieve world-leading energy efficiency results also thanks to the nearby photovoltaic plant that is partially powering HPC5. 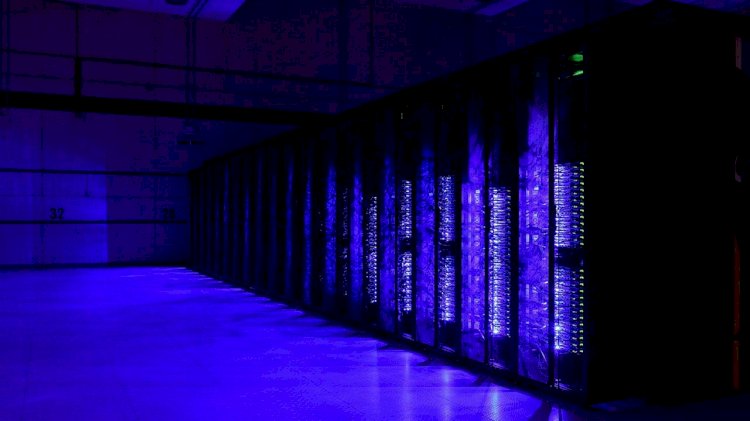