Near half of the global plastic leakage from land to sea comes from a few countries in Southeast Asia. 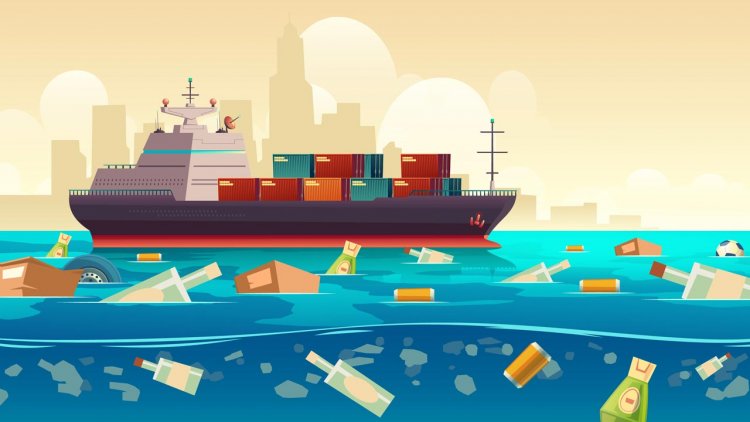 Plastic has gone from scientific wonder to environmental scourge. The world’s rivers transport millions of tons of plastic waste to the sea every year. The Citarum river in Indonesia is one of the world’s most polluted rivers, yet 30 million people depend on it.

It has often been named the world’s most polluted river: Citarum, on the island Java in Indonesia. Tons of garbage and wastewater finds its way every day into the once pristine river. Layers upon layers of waste accumulates along the riverside and is flushed into the water during floods. Heavy rainfall often leaves the surface completely covered by unimaginable amounts of litter. The water still visible under all the waste is often discolored by hazardous chemicals.

Despite these deplorable conditions, close to 30 million people rely on Citarum for drinking water, irrigation and hydropower.

Citarum may be an extreme case, but many of the world’s rivers and streams are severely affected by pollution. And plastic is often one of the culprits.

Less than 10 per cent of all plastic ever produced has been recycled. 80 per cent of all the plastic in the world is still located on land. If this plastic is not properly collected and managed, it’s likely to find its way into nearby rivers. And rivers are excellent conveyor belts, with the sea as its final destination. 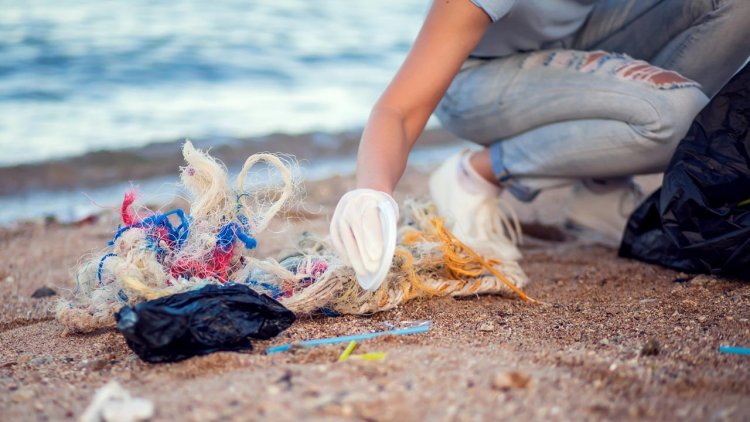 Surveys done by the Norwegian Institute for Water Research, NIVA, in several villages along Citarum river implies that only half of the population are aware of the environmental impacts of plastic pollution. Only one third are willing to separate their domestic waste.

The grim truth is that millions of people in Southeast Asia use rivers as dumping grounds. In many cases, however, there aren’t any proper alternatives - and rivers conveniently bring the waste out of sight and out of mind.

Beach clean-ups and other initiatives to remove waste are important measures to reduce exiting plastic litter from the environment. But to overcome the plastic challenge, we need to treat the cause and not just the symptom. We must turn the spotlight on the sources and causes for plastic leakage. Removing existing plastic waste from the environment is just a band-aid solution.

However, there is no quick fix. Actors and systems are often intertwined: from production, through consumers, to mismanaged waste. Measures are required on many levels. Billions worth of investments in waste management infrastructure, better alternatives to single-use packaging, and increased consumer awareness are just a few examples.