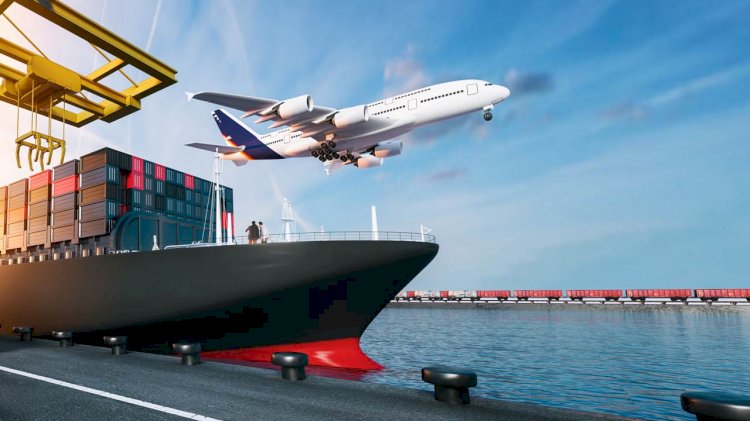 MBARI scientists have seen changes in deep-sea communities over the last three decades. For example, Humboldt squid (Dosidicus gigas) and sergestid shrimp populations appear to be shifting with climate change.

A new scientific report connects many ocean changes with human activities that take place largely on land. The Intergovernmental Panel on Climate Change (IPCC) Special Report on the Ocean and Cryosphere in a Changing Climate marks the first time that the IPCC has written a stand-alone report on the marine realm. It presents a detailed account of the increasingly severe consequences of climate change for the ocean, its trillions of creatures, and, ultimately, ourselves.

The report makes clear that to protect the ocean, we must first reduce our dependence on fossil fuels. But we must also reduce ocean stresses caused by overfishing and pollution, so the ocean is healthy enough to weather the changes already underway. 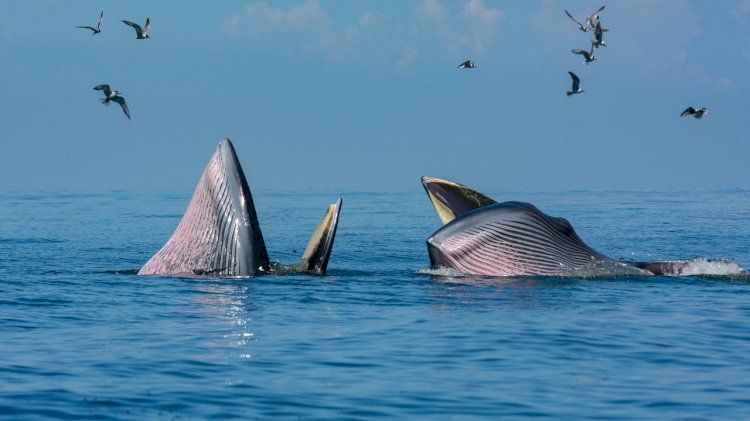 The emerging footprint of human influence is increasingly clear—fossil fuel emissions are harming the ocean.

Our emissions have raised the global average surface temperature by about 1°C (1.8°F) since the late 1800s. But it could be much worse. The ocean, so far, has absorbed more than 90 percent of the excess heat in the climate system since 1970 and about 25 percent of the carbon dioxide we’ve pumped into the atmosphere since 1870. Without the ocean to put the brakes on climate change, our planet would be roughly 11°C (20°F) warmer today, on average, than it’s been over the past century—in other words, largely uninhabitable by people. 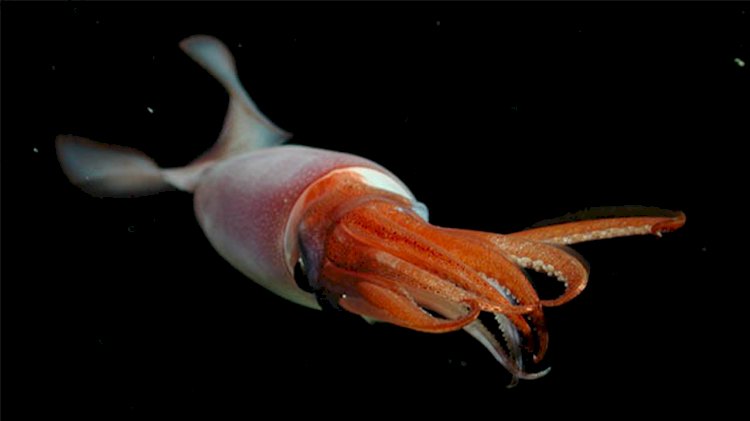 The top 200 meters (656 feet) of the ocean have warmed roughly 0.6°C (1°F) since 1870. In 2018, the ocean had its warmest year on record—a trend that increases the likelihood of marine heat waves, harmful algal blooms, wildlife loss, more intense tropical storms, and coral bleaching.

At the same time, the open ocean is losing oxygen. The IPCC report estimates a loss of between 0.5 to 3.3 percent between 1970 and 2010 from the surface to 1,000 meters (0.6 miles). In addition, oxygen minimum zones are expanding, especially in tropical areas.

The picture this new report paints is grim, but the good news is that the solutions are clear. We must take courageous action to slow the pace of climate change and protect our global ocean—starting now. In order to avoid the worst impacts, the IPCC advises, humanity should keep the planet’s average warming below 2°C relative to pre-industrial levels.

This requires getting net carbon dioxide emissions down to zero by mid-century. This may be the biggest, most ambitious and most important challenge modern society has ever faced. 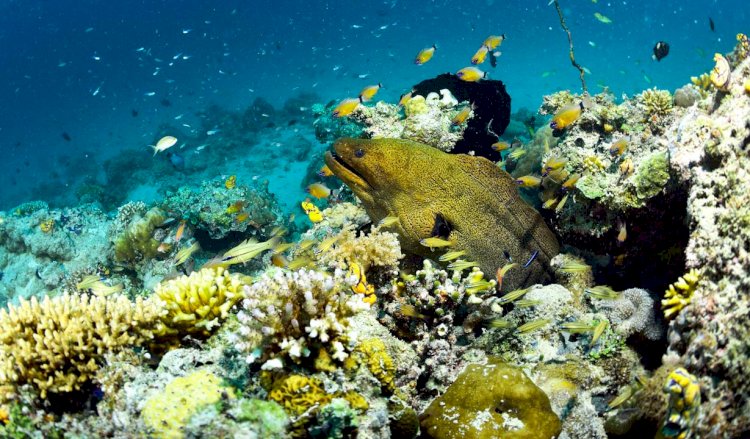