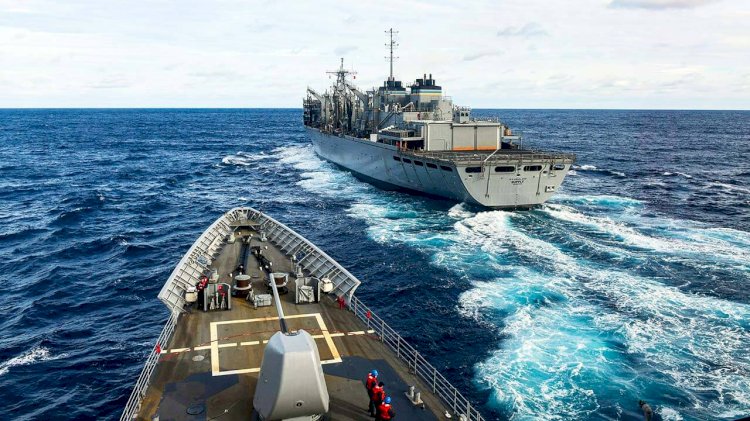 KVH Industries has announced that it has received two orders totaling $6.7 million for its fiber optic gyro (FOG)-based TACNAV® tactical navigation systems for use by military customers. Revenue from one of these orders will be completed in 2019; revenue from the other order is expected to begin in the fourth quarter of 2019 and continue through 2021.

“KVH’s TACNAV tactical navigation solution provides precision navigation as well as coordination of military vehicles in critical situations. The system serves as a crucial resource for navigation and battle management, and as an alternative source of heading, position, and navigation in GPS-denied environments, helping keep soldiers safe and out of harm’s way wherever they travel. These new orders reaffirm the value of KVH’s TACNAV products and add to our backlog.”

Svitzer has announced that on the 29th of May 2020, Svitzer became an official member...

The contract is for the operation of the Brisbane River ferry services and the maintenance...