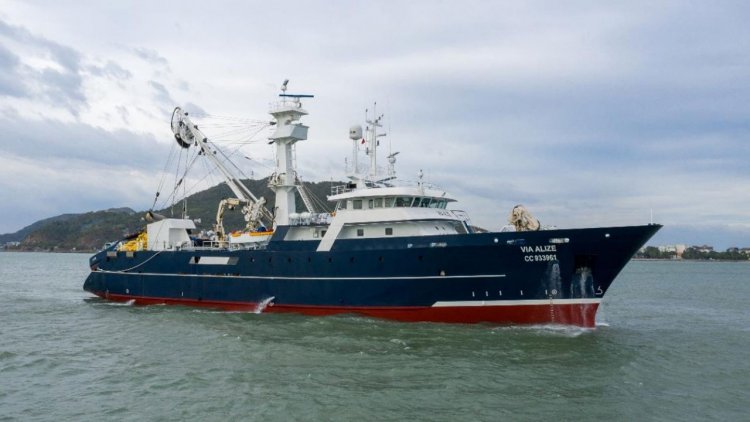 VIA ALIZÉ will increase the present fleet of three tuna seiners and will be the 9th tuna seiner built by PIRIOU Vietnamese shipyard since 2010 as an addition to the historical site of Concarneau-France.

The ‘sea proven’ design of PIRIOU INGENIERIE naturally takes into account several regulatory changes and contributes to improving working conditions, rest periods and security for crew on board in accordance with the MLC 2006 rule (Maritime Labour convention).
The vessel will be equipped with optimized propulsion featuring variable pitch propeller and shaft alternator allowing better use of energy.

With this first order VIA OCÉAN joins the shipowners who have already entrusted PIRIOU for the renewal of their tuna fleets. PIRIOU thus confirms effective presence both in the coastal and deepsea fishing industries: Since 2018, PIRIOU has delivered 9 longliners -one 63m unit for the Réunion Island, eight 21m units for New Caledonia, two trawlers for Brittany (France).

'During this special period due to pandemic, we succeeded in delivering the vessel in due time. We would like to thank VIA OCÉAN -first of all for trusting us as well as for supervising the shipbuilding together with PIRIOU whereas the conditions were sometimes difficult in this health context. We are pleased and proud to have VIA OCÉAN and more broadly BOLTON Group among our customers. This new tuna seiner is a part of a sustainable and responsible fishing approach and will also contribute to respecting environment and the crew well-being. We carry on supporting shipowners in the required renewal of their fleets of fishing vessels'.

'This choice to partner with Piriou shipyard to build a series and modern vessel has a considerable advantage of a realization that will be compliant with the French flag rules and regulations and will also integrate the most recent fishing and freezing technologies. This vessel is equipped with the latest technologies for environment and energetic efficiency which is an important step in the renewal of the traditional fishing fleets. The accommodation was designed for a crew of 23 sailors according to the highest regulations and also includes sick bay.

This type of vessel is a great asset for the future of VIA OCÉAN. With this vessel we revitalize our fleet and increase it to four vessels. The concept of this tuna seiner is of smaller size but the right tool to evolve towards a sustainable fishing. The Bolton group compels itself to fish while contributing to safeguarding stocks and ensuring quality and traceability. This important investment also shows our commitment towards the future of the wild tuna industry which is the basis for one of the best and most healthy food in the world'.

BMT to support the Scottish Seafood Industry with innovative... 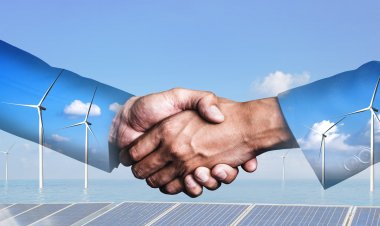 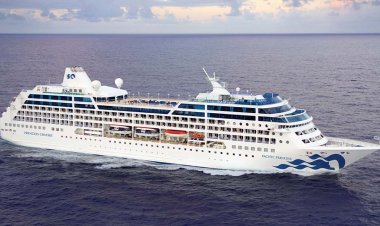 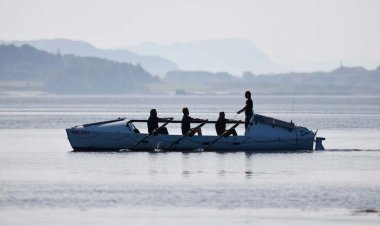 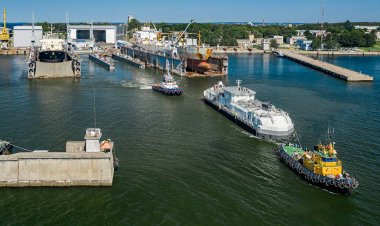 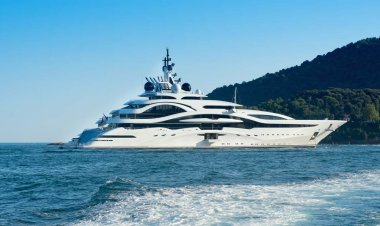 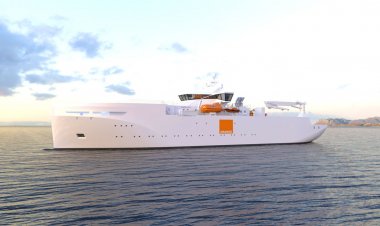 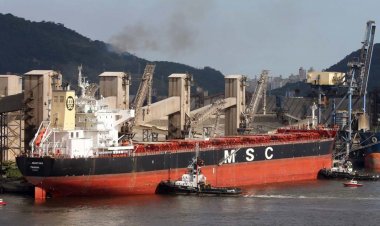 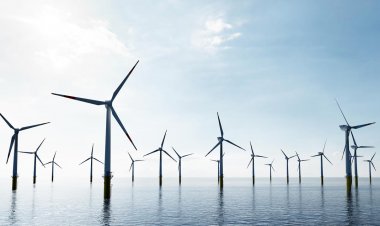 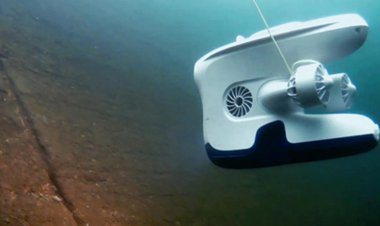