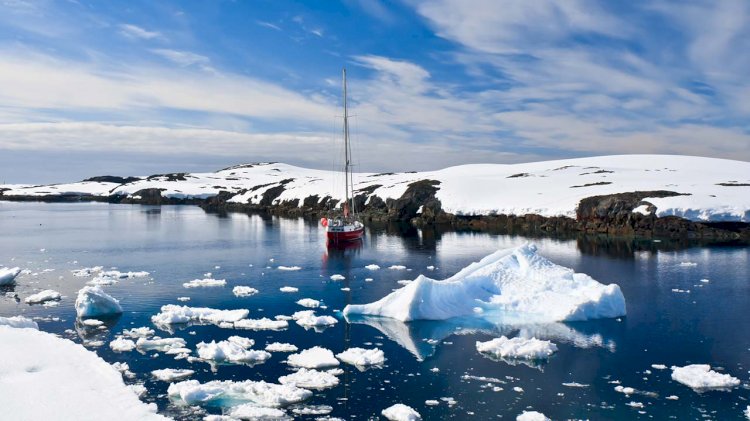 A spectacular new species of Antarctic deep-sea crustacean armed with spines, large claws and the raptorial mouthparts of a predator, has been described by National Oceanography Centre (NOC) taxonomists.

The description of the species has been published in the Zoological Journal of the Linnean Society and is based on specimens collected during a research expedition led by the British Antarctic Survey on board the RRS James Clark Ross in 2016.

“We were excited when we noticed these newly collected specimens were the same as one collected by scientists on board the RRS Discovery II back in 1937 and kept in the NOC’s Discovery Collections ever since. Having multiple specimens allowed us to finally describe this new amphipod species, 82 years after it was first collected. Describing species is not a simple process – it is important to be certain that what you have is new to science and this requires detailed study of the specimens you have and of other closely related species from the region. It is also important to have adult specimens and the earliest collected specimen was a juvenile female.”

The enlarged gnathopods (claws), spines along the back and sides of the body, and elongated mouthparts, along with the grasping legs, suggest that this new species is an ambush predator which likely perches on larger seabed-dwelling invertebrates to sit and wait for prey.

“We placed this species in the very rarely collected family Podosiridae which has just two species described to date and is known only from waters deeper than 650 metres. We sequenced the genetic material of the new species and used this to suggest that podosirids may be part of a completely different amphipod lineage than they are currently classified in.”

The new species has been named Acutocoxae ogilvieae after the maiden name of the wife of one of the lead authors, Dr Oliver Ashford. It was collected from the seabed in the icy waters of the Southern Ocean between 775 and 1140 metres deep. 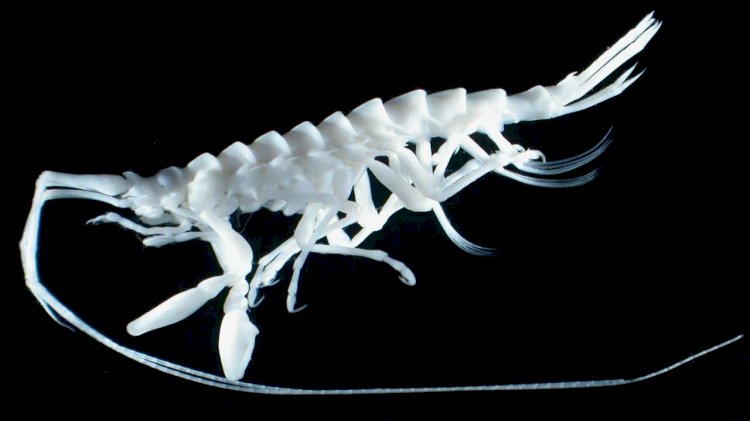