After being delayed over a year due to the pandemic, a NASA field campaign to study the role of small-scale whirlpools and ocean currents in climate change is taking flight and taking to the seas in May 2021 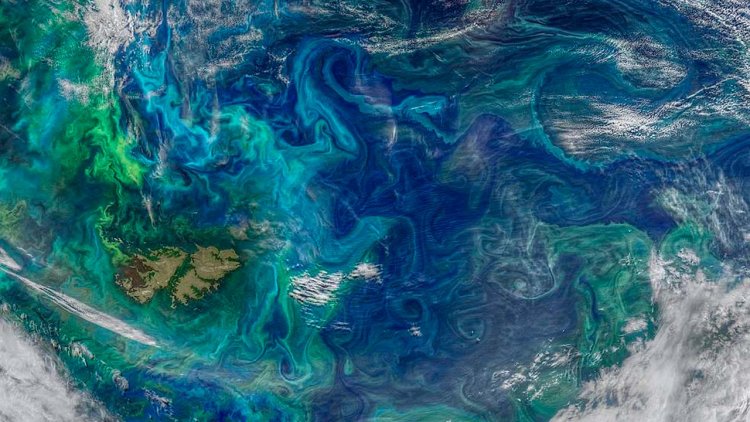 Using scientific instruments aboard a self-propelled ocean glider and several airplanes, this first deployment of the Sub-Mesoscale Ocean Dynamics Experiment (S-MODE) mission will deploy its suite of water- and air-borne instruments to ensure that they work together to show what's happening just below the ocean's surface. The full-fledged field campaign will begin in October 2021, with the aircraft based out of NASA's Ames Research Center in Mountain View, California.

"This campaign in May is largely to compare different ways of measuring ocean surface currents so that we can have confidence in those measurements when we get to the pilot in October."

The S-MODE team hopes to learn more about small-scale movements of ocean water such as eddies. These whirlpools span about 6.2 miles or ten kilometers, slowly moving ocean water in a swirling pattern. Scientists think that these eddies play an important role in moving heat from the surface to the ocean layers below, and vice versa. In addition, the eddies may play a role in the exchange of heat, gases and nutrients between the ocean and Earth's atmosphere. Understanding these small-scale eddies will help scientists better understand how Earth's oceans slow down global climate change.

The team is using a self-propelled commercial wave glider decked out with scientific instruments that can study the ocean from its surface. The most important gadgets aboard are the acoustic Doppler current profilers, which use sonar to measure water speed and gather information about the how fast the currents and eddies are moving, and in which direction. The glider also carries instruments to measure wind speed, air temperature and humidity, water temperature and salinity, and light and infrared radiation from the Sun.

The wave glider looks like a surfboard with a big venetian blind under it. That "venetian blind" is submerged under the water, moving up and down with the ocean's waves to propel the glider forward at about one mile per hour. In this way, the wave glider will be deployed from La Jolla, California, collecting data as it travels over 62 miles (100 kilometers) out into the ocean offshore of Santa Catalina Island. 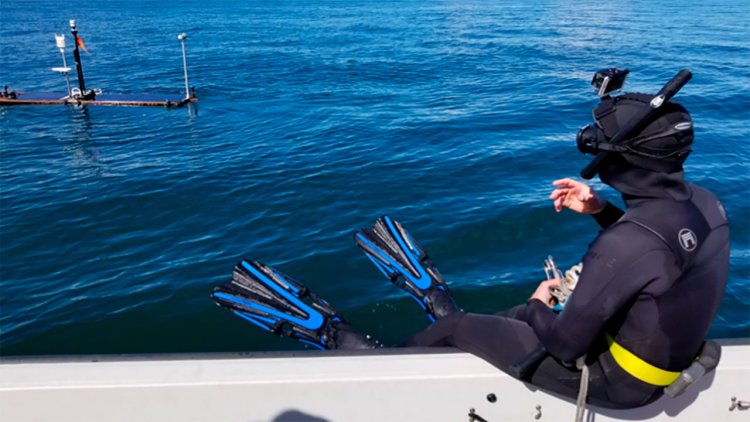 The new data will allow the scientists to estimate the exchange of heat and gases between Earth's atmosphere and the ocean, and consequently better understand global climate change.

"We know the atmosphere is heating up. We know the winds are speeding up. But we don't really understand where all that energy is going."

It's likely that this energy is going into the ocean, but the details of how that process works are still unknown. The team thinks that small-scale eddies may help move heat from the atmosphere to the deeper layers of the ocean.

While the Wave Glider continues its slow trek across the ocean's surface, several airplanes will fly overhead to collect data from a different vantage.

"In an airplane, we can get a snapshot of a large area to see the context of how the bigger- and smaller-scale ocean movements interact." 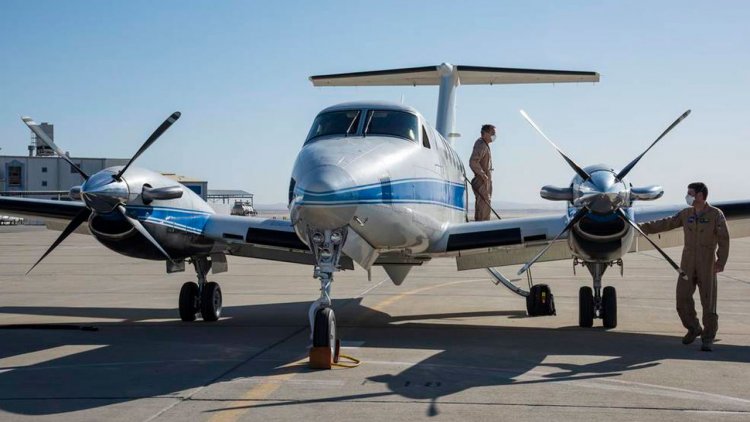 Two planes will be used in the May test flights: a B200 plane from NASA's Armstrong Flight Center in Edwards, California and a commercial plane from Twin Otter International. The B200 is carrying an instrument from NASA JPL called DopplerScatt to measure currents and winds near the ocean surface with radar. The Multiscale Observing System of the Ocean Surface (MOSES) instrument from the University of California, Los Angeles is also aboard to collect sea surface temperature data. On the Twin Otter plane is the Modular Aerial Sensing System (MASS) from the Scripps Institution of Oceanography at the University of California, San Diego, which is an instrument capable of measuring the height of waves on the surface of the ocean.

The fleet will gain a third member for the October experiments: NASA's Langley Research Center Gulfstream III plane with JPL's Portable Remote Imaging SpectroMeter (PRISM), an instrument to measure phytoplankton and other biological material in the water. The October deployments will also use a large ship and some autonomous sailing vessels, called Saildrones, in addition to planes and Wave Gliders. 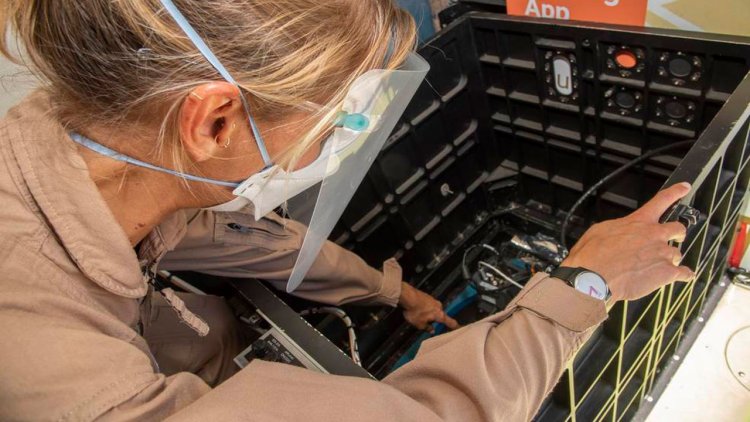 Three Carnival Corporation's brands plan to return to service from the U.S.

U.S. coral reefs’ health assessed for the first time on...