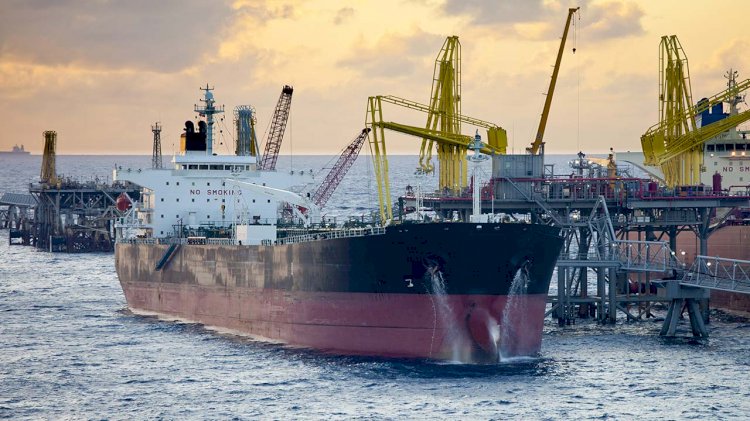 Such invasions have the potential to not only affect biodiversity and ecosystem health, but may also have measurable impacts on several economic sectors.

The project is working with 12 Lead Partnering Countries across the globe. Ecuador and Peru were the last two to hold their first National workshops and national task force meetings, to kick start the work in those countries. The meetings, originally scheduled for earlier this year but postponed due to the COVID-19 pandemic, were successfully organized and held virtually.

The first meeting in Ecuador (8-9 July), led by DIRNEA (National Directorate of Aquatic Spaces), highlighted the Galapagos Islands - a biodiversity reserve for marine species, which is now at risk from potential invasive aquatic species. Since 2019 scientists have identified more than 53 non-native species in the Galapagos marine environment and this number is expected to grow.

Peru held its national task force meeting on 14 July,  led by DICAPI (General Directorate of Captaincy and Coast Guard) and the IMARPE (Institute of the Sea of Peru). For Peru, a key concern is to preserve the biodiversity of its extensive coastline, including guano islands and peninsulas,  the national marine reserves of Paracas and San Fernando, and the Illescas Reserved Zone.

During both meetings, the representatives of national navy, port and environmental authorities discussed the challenges and opportunities related to the development of the national strategies and action plans to implement the IMO Biofouling Guidelines. They agreed on the next steps.

GloFouling Partnerships is a joint initiative of the Global Environment Facility (GEF), United Nations Development Programme (UNDP) and IMO to assist developing countries to reduce the transfer of harmful organisms through biofouling. Biofouling is the accumulation of microorganisms, plants, algae, or small animals on ship hulls or other marine mobile structures. It is one of the main vectors for unintentional transfer of invasive aquatic species.