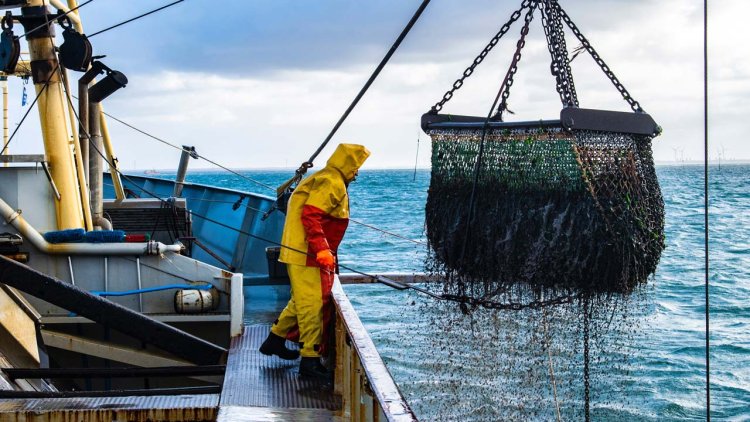 The military drills are to take place in international waters 240 kilometers off Ireland’s southwest coast next month. But Irish fishermen are claiming that the drills threaten a crucial area for marine life and an important fishing region. According to the Russian ambassador to Ireland, Yuri Filatov, the drill would be “a small exercise — maybe three or four ships, not more.”

Fishermen are not impressed.

“This is the livelihoods of fishermen and fishing families all around the coastline here. It’s our waters. Can you imagine if the Russians were applying to go onto the mainland of Ireland to go launching rockets, how far would they get with that?”

According to Murphy, there are half a billion tonnes of blue whiting in the area where the Russian military drills would take place. He also fears seismic shocks that could be created by missiles fired during the drills as they could change the migration pattern of tuna for years.

“Our boats will be going out to that area on the first of February to go fishing. When one boat needs to return to port, another will head out so there is a continuous presence on the water. If that is in proximity to where the [military] exercise is going, we are expecting that the Russian naval services abide by the anti-collision regulations.”

On Monday, Irish Foreign Minister Simon Coveney said that Russia’s military plans are “not welcome.” The drills at the start of next month will take place in international waters — but within Ireland’s airspace and exclusive economic zone.

Russian ambassador Filatov said he was unaware if missiles will be fired or whether submarines would be involved in the exercises. Russia has informed Ireland’s aviation authorities of the planned drills.

Evergreen and Navis enter into a new partnership