Reducing fishing fleet in the Baltic with support from EU funds 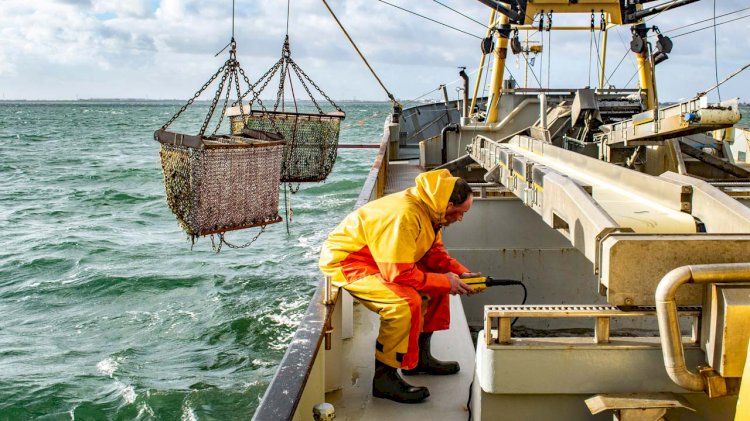 The European Parliament, the Council and the Commission have reached a provisional agreement on legislation that would allow fishermen and -women affected by the dire condition of certain fish stocks in the Baltic Sea to leave the fishing sector with the financial support from the European Maritime and Fisheries Fund (EMFF), received under specific conditions.

The agreement concerns specifically vessel owners in affected Member States wishing to permanently decommission their vessels that used to target eastern cod or that are active in the western cod and herring fishery.

Virginijus Sinkevičius, Commissioner for the Environment, Oceans and Fisheries, said:

"It is important that we could reach an agreement that offers relief to our fishermen and -women who are coping with the dual challenge of the steep reduction of fishing opportunities in the Baltic and the aftermath of the coronavirus crisis. Our actions today have a double function: fostering a healthier, more sustainable Baltic of tomorrow by ensuring the survival of fish stocks, while at the same time supporting the livelihoods of those whom the fish stock crisis in the Baltic Sea has hit the most.”

While these decisions were necessary to give the fisheries a chance to recover, they could also potentially result in severe and unavoidable economic hardship for the fishing communities and fleets traditionally targeting those stocks. At the Council meeting of 14-15 October 2019, the Commission and fisheries ministers and agreed to help the fishermen and -women most affected by this economically difficult situation. In October 2019, the Commission swiftly adopted a proposal to modify the relevant legislation. The new agreement will address the potentially severe economic impact of these necessary measures. The European Parliament and the Council both need to confirm this agreement in the coming weeks. 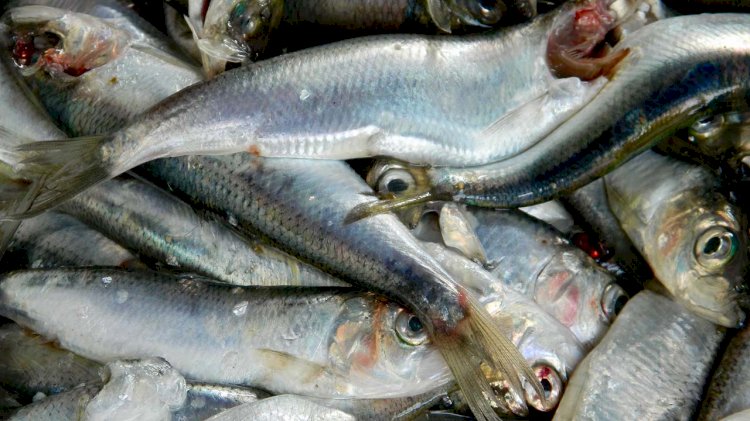 The Baltic Sea ecosystem has been in a fragile state for decades. The Baltic cod stocks have been in a difficult state for a number of years already. More recently, the western Baltic herring stock has deteriorated. After warning, only in 2019, that the impact of environmental conditions is much more important on that stock than previously estimated, scientists are now unsure when the stock might recover, even with no fishing at all. The eastern Baltic cod stock is not expected to recover before 2024, even with the total closure of fisheries.

Permanent cessation measures were allowed under the EMFF until 31 December 2017. The agreement reintroduces this measure, under certain conditions, until the end of the current EMFF period 2014-2020 for the fleets fishing, or which used to fish, for eastern and western Baltic cod and western Baltic herring. Member states must ensure that capacity withdrawn from the fleet with EMFF support lowers the pressure on those stocks and helps them recover over time. The proposal does not increase EMFF funding per member state nor the EU’s overall budgetary contribution.