Freeport LNG’s Train 1 and 2 have been in commercial operation since mid-December and midJanuary, respectively. 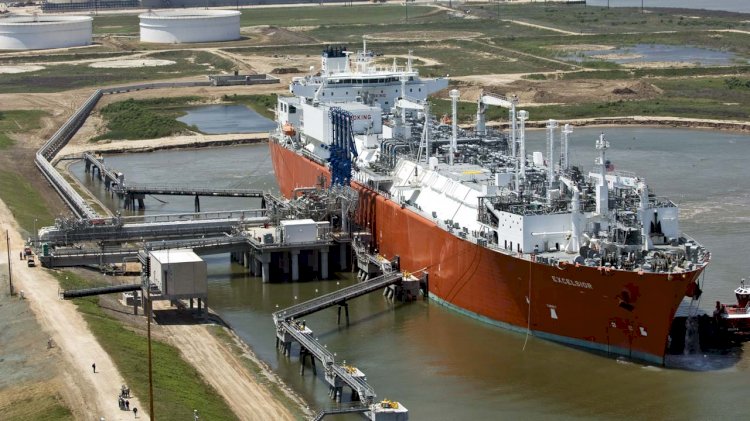 Freeport LNG has announced that it began commercial operations for its third liquefaction train on Friday, May 1, with the commencement of liquefaction services to Total S.A. and SK E&S under their tolling agreements with Freeport.

“The start of commercial operations for Freeport LNG’s Train 3 marks the full commercial operation of our $13.5 billion, three train facility. After over five and a half years of construction, which began in December 2014, we are thrilled to now have all three trains operating safely, and capable of producing in excess of 15 mtpa. I want to congratulate and thank our teams who have worked diligently throughout our development and construction process, navigating many challenges along the way. Freeport LNG’s success would not be possible without the dedication, hard work and discipline of our employees.”

Freeport LNG’s liquefaction facility is the seventh largest in the world and the second largest in the United States. In order to produce 15 mtpa of LNG, the Company’s three train export facility will process more than 2 percent of the total annual U.S. production of natural gas.  Freeport LNG’s Train 1 and 2 have been in commercial operation since mid-December and midJanuary, respectively.

LOC has won a contract to provide Marine Warranty Services to support the development...