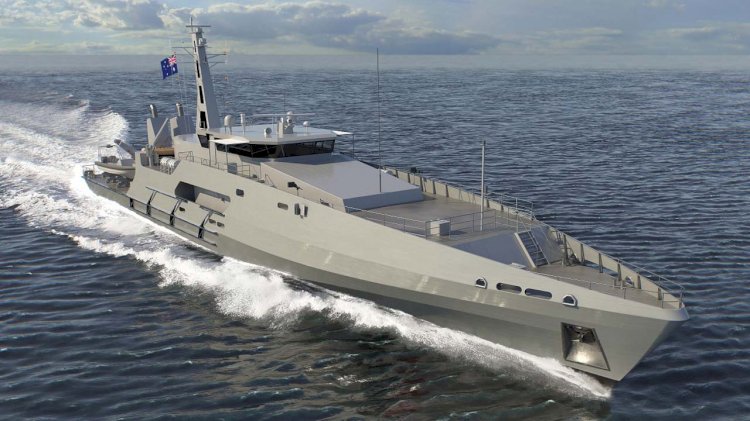 Austal Limited has announced that Austal Australia has been awarded a A$324 million contract to design and construct six evolved Cape-class Patrol Boats (CCPBs) for the Royal Australian Navy.

The six new vessels, to be constructed at Austal’s Henderson shipyard in Western Australia, will add to the Royal Australian Navy’s (RAN) existing fleet of two CCPB’s delivered in 2017 and further extends Austal’s Cape-class Patrol Boat program to a total of 18 vessels. This includes eight patrol boats operated by the Australian Border Force and two currently under construction for the Trinidad and Tobago Coast Guard.

Austal Chief Executive Officer David Singleton said the new contract both reaffirmed the Capeclass as Australia’s pre-eminent patrol boat platform and represented a clear commitment by the Australian Government to strengthen Australia’s sovereign shipbuilding industry during a challenging global environment, brought on by the Coronavirus pandemic.

“Since its introduction by the Australian Border Force (ABF) in 2013, the Cape-class has proven to be a high-performing, reliable and effective maritime asset, utilised for a wide variety of constabulary and naval missions, playing a critical role in Australia’s national security. With ten Capes currently in operation with the ABF and RAN, it is a smart, logical step to build upon the existing fleet with additional vessels that will enhance the nation’s ability to protect and secure our maritime borders.

These new, evolved Capes add even greater national security at this critical time during the COVID-19 pandemic, by ensuring at least 700 jobs are maintained at Austal and supply chain opportunities continue for Australia’s shipbuilding industry.”

The proposal to replace the existing fleet of 13 Armidale-class patrol boats (designed and manufactured by Austal) with new, evolved Capes was first proposed by Robert Jackson, Head of Business Development – Sustainment at Austal. 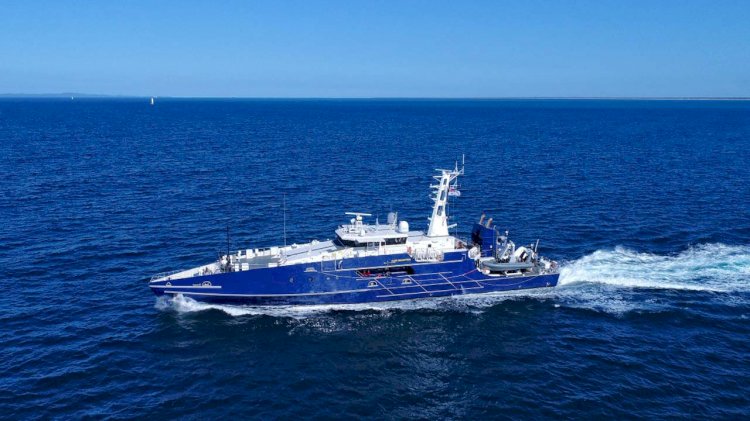 “This new contract will ensure Austal continues to engage the thousands of suppliers that are contributing to the success of the current Cape-class program, the SEA3036-1 Pacific Patrol Boat Replacement Project (Guardian-class Patrol Boat program) and the multiple commercial ferry projects being delivered by Austal Australia. In total, we’re talking about more than a thousand jobs across Australia that will be maintained, and continue to develop; building our nation’s sovereign shipbuilding capability.”

Based on Austal’s proven 58 metre aluminium monohull design, the new RAN evolved Capes will include a number of enhancements that further extend the capability of the vessel and the fleet. These evolved Cape-class patrol boats include modifications determined through the extensive in-service experience of the RAN and ABF Capes currently operating throughout Northern Australia.

Crew capacity has been increased by 10 people, to now total 32 and quality-of-life provisions have been enhanced, ensuring those who operate the new Capes have connectivity to the outside world regardless of the operating environment. Further improvements have been incorporated into the new RAN Cape design, developed during the design and construction of two Cape-class patrol boats for the Trinidad and Tobago Coast Guard; an export contract awarded on 16th August 2019 and won with the strong support of the Australian Government and Export Finance Australia.

The Trinidad and Tobago Coast Guard Capes (Hulls 398 and 399) are currently in an advanced state of construction and are scheduled for delivery later in 2020. Page 3 of 5 Construction of the six Capes for the RAN will commence immediately at Austal Australia’s Henderson, Western Australia, shipyard with deliveries scheduled from September 2021, then successively through to mid-2023.

Austal has designed, constructed and sustained the Commonwealth of Australia’s entire fleet of patrol boats since 1998; including the Bay, Armidale and Cape-class operated by the Royal Australian Navy and Australian Border Force, comprising 32 vessels. 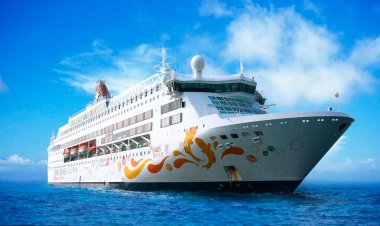 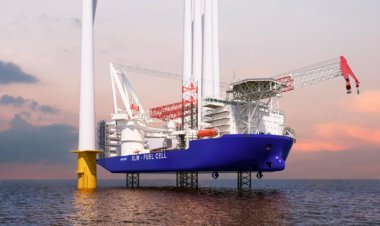 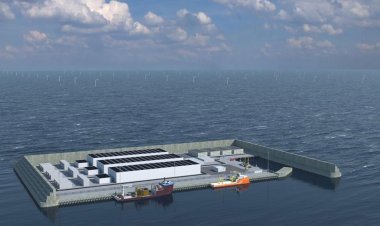 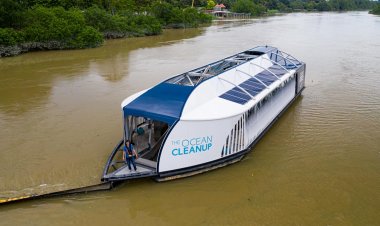 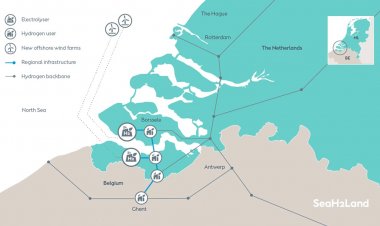 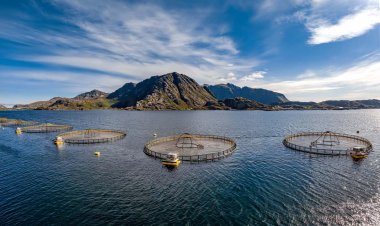