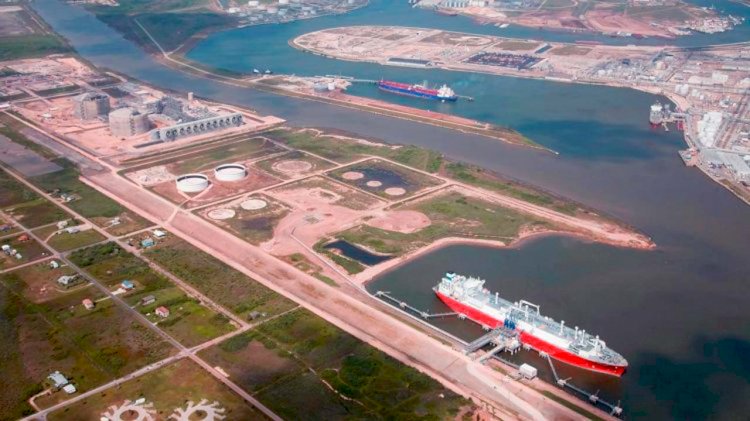 McDermott International, Inc., with its joint venture partners, Chiyoda International Corporation and Zachry Group, announced today that Train 3 of the Freeport LNG Liquefaction project on Quintana Island in Freeport, Texas, has reached the final commissioning stage. This includes the introduction of feed gas into Train 3 of the liquefaction export facility.

This marks a significant accomplishment for the project as the team works to complete the final train for the project. The Freeport LNG facility incorporates the largest electric motor-driven refrigeration compressors within the U.S. and, once fully completed and commercially operational, will significantly improve North America's energy export capabilities.

"Congratulations to the entire team for upholding the high safety and quality standards for which we're known. We have achieved substantial completion for Trains 1 and 2, and now focus on delivering Train 3 as it transitions from construction phase to start up."

Zachry Group, as the joint venture lead, partnered with McDermott for the Pre-FEED in 2011, followed by FEED works to support the early development stage of the project as a one-stop shop solution provider for Trains 1 and 2. Later Chiyoda joined the joint venture partnership for work related to Train 3. The project scope includes three pre-treatment trains, a liquefaction facility with three trains, a second loading berth and a 165,000 m3 full containment LNG storage tank.

Freeport LNG Train 3 is on track to reach initial LNG production in the first quarter of 2020.

Klaipeda oil terminal is expecting to receive the tanker UMLMA.