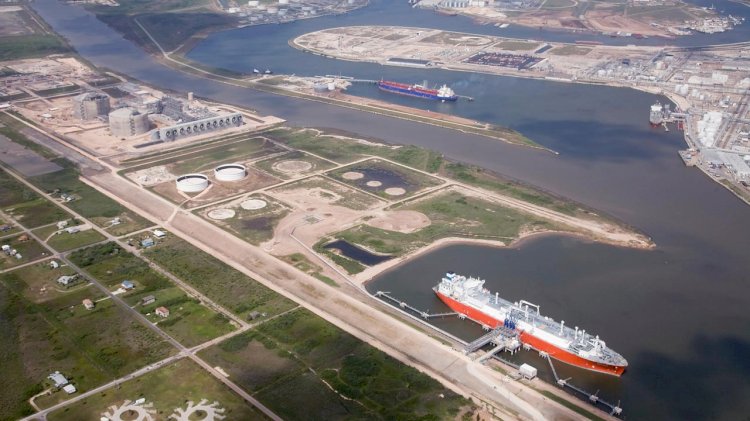 Freeport LNG today announced the start of commercial operations for the second liquefaction train, of its three train facility, with the commencement of gas deliveries from BP under its 20 year tolling agreement with Freeport.

“We are thrilled to now be providing service to BP, in addition to Osaka Gas, and JERA. We are also especially pleased with the performance of our electric motor drive liquefaction units. Freeport’s electric drive motors not only reduce emissions by over 90% relative to other plants which use combustion turbines, they should also require less maintenance with less downtime. The performance test on Train 2 was completed in only 37 days after first gas was delivered to the liquefaction facilities, down from 107 days on Train 1. We are extremely pleased with the current operational efficiency and performance from both trains.”

Construction on Freeport’s Train 3 is essentially complete. Gas has been introduced to the pre-treatment facilities and the Company expects Federal Energy Regulatory Commission (FERC) approval to bring gas to the liquefaction site next month. Train 3 remains on track for a commercial start date in May.

Wärtsilä to supply the integrated solutions for new cruise ships

The hull is expected to be launched in 2020, in line with the planned production...