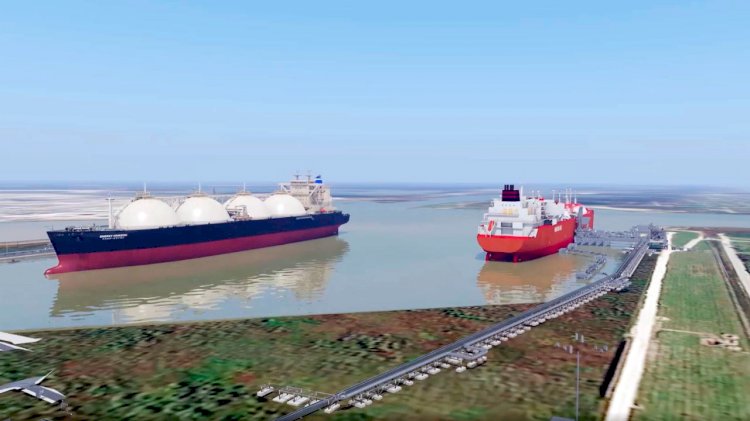 Freeport LNG has announced the start of commercial operations for its first liquefaction train on December 8, 2019. Freeport’s Train 1 is part of a multi-train liquefaction facility located on Quintana Island near Freeport, Texas.

“This is a significant milestone for Freeport LNG and we now look forward to commencing commercial operations of Trains 2 and 3.”

"The past few months have brought significant accomplishments for Train 1 of the Freeport LNG project—starting with introduction of feed gas in July, first liquid in August, shipment of first cargo in September and now commercial operation. Congratulations to the joint venture project team whose commitment to safety and quality has remained strong throughout the project."

Archer awarded a contract extension from Equinor for the Peregrino Field

Joint group launched VMS for fishing vessels in US

A mid size gas carrier “Hourai Maru”, was the first ship certified with a ClassNK...