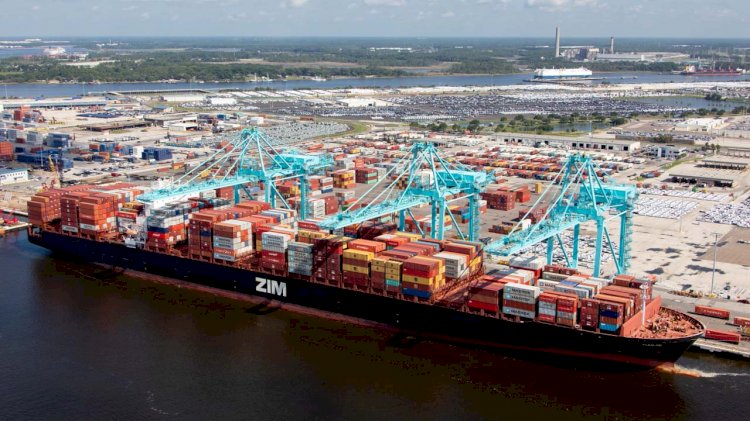 A report released this week by the Florida Ports Council shows Florida’s seaports and industry partners are investing in innovations to be more efficient and effective, including the implementation of environmentally friendly, less costly, domestically-produced liquefied natural gas (LNG) as an alternative fuel.

“With more than a billion dollars in LNG investments in Jacksonville alone, there is no doubt that Florida is the state for LNG, as both a fuel and a cargo type. The opportunity is just beginning and it’s an exciting time for our industry and our community.”

As more stringent air quality regulations for port operations and maritime vessels are required by the International Maritime Organization and implemented across the world, there is increased demand for alternative fuels in the national and global transportation industry, according to the Alternative Fuels Study.

In shipping and rail industries, LNG has proven the most cost effective and beneficial alternative fuel source.

“The rapid expansion of the natural gas industry and the alternative fuel market provides an exciting opportunity for Florida seaports to expand their use of natural gas, creating economic and environmental benefits for the state.”

Northeast Florida is well positioned to take advantage of export opportunities as the use of LNG expands globally. Currently, three LNG facilities are operating in Northeast Florida and a fourth is planned with construction set to begin later this year. 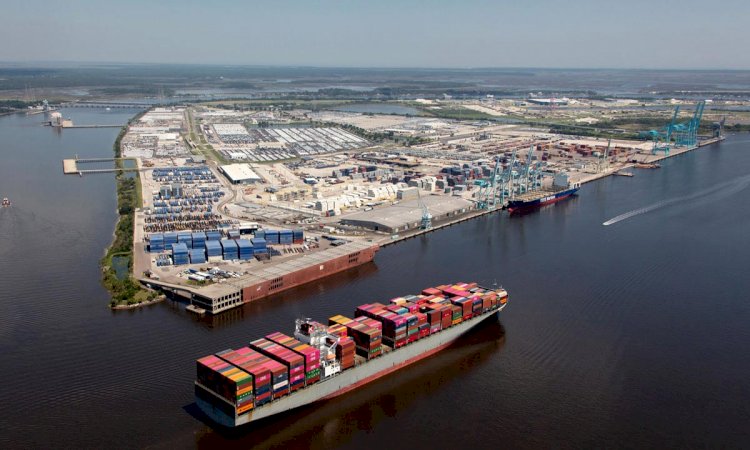 The platform helps to understand the risks and ensure mitigation to prevent harm...