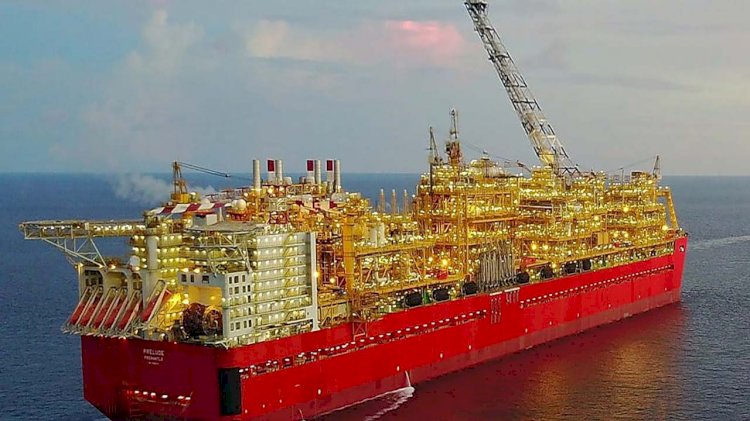 Eni reports the start-up of its offshore Agogo oilfield, situated in the 15/06 Block in the Angolan waters. The start-up takes place just nine months after its discovery thanks to the operational synergies facilitated by the Floating Production Storage Offloading (FPSO) Ngoma, West Hub production centre, situated 15km from the oilfield.

The start-up was carried out with the drilling of the Agogo-1 well at a water depth of around 1700 meters. Current production is around 10,000 barrels of oil per day, and is set to reach 20,000 barrels per day during the next weeks.

According to preliminary estimates, the field holds over 650 million barrels of oil in place, with a further potential that will be verified after the drilling of new delineation wells.

The record time set for the field to become operational, nine months after its discovery last March, confirms Eni’s successful endorsement of the fast track model in the development of its discoveries, a strategy based on operational synergies with already existing infrastructure that maximises projects value. The strategy is enabled by a phased field setup, which include an early production stage and, after the completion of the appraisal campaign, the subsequent development of the full potential through a new development hub.

The discoveries occurred in the Block 15/06 during the exploration periods 2006-2011 and 2011-2014 led to the execution of two projects, the West Hub and East Hub, with the installation of two floating FPSO platforms, which started production in 2014 and 2017, respectively. The two production hubs comprise 8 fields developed through 42 underwater wells and the total production exceeded 180 million oil barrels by the end of 2019.

From the second half of 2018, Eni Angola and the JV partners (Sonangol and SSI Fifteen) have launched a new exploration campaign in the Block 15/06 that led to the discovery of 5 new fields that, according to preliminary estimates, contain about 2 billion barrels of oil in place, which is doubles the figures of the fields previously discovered and developed by the West Hub and East Hub installations.

VIDEO: Expansion of onshore power supply in the Port of Hamburg