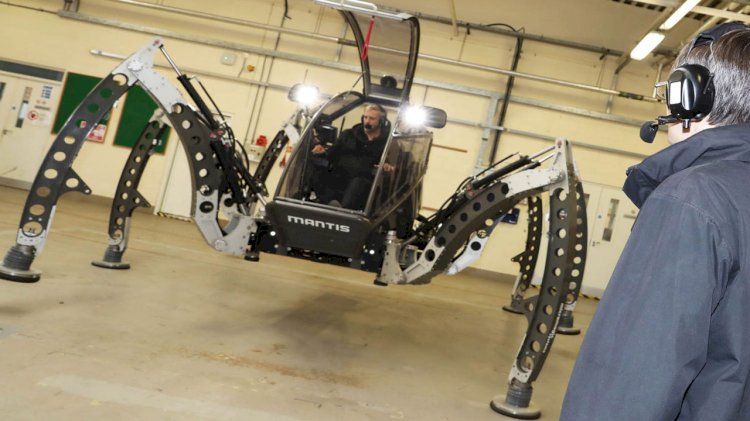 Sailors at HMS Sultan have a giant robotic ‘spider’ to play with after they were loaned a two-tonne mechanical beast.

Inventor, engineer and animatronics expert Matt Denton has given marine and air technicians at the Navy’s school of engineering the chance to get to grips with Mantis – the world’s largest rideable ‘hexapod’.

Mantis is now the centrepiece of the aptly-named Mantis Club, with members using the device to learn about robotics, hydraulics, engines, develop skills maintaining it, wow local youngsters as part of Science Technology Engineering and Mathematics (STEM) events, and learn about Matt’s fascinating work for the movies; he’s developed animatronics for use in films such as the Harry Potter and Star Wars series. 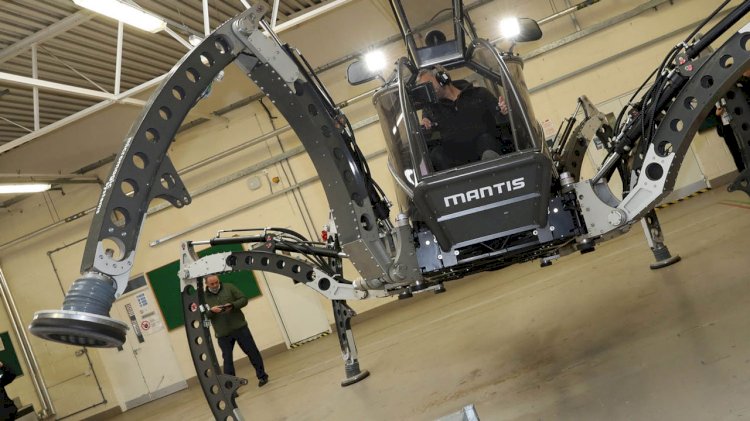 Mantis stands 2.8m tall and weighs in at almost two tonnes. Using a combination of hydraulics, electronics and a Perkins turbo engine, its six legs can be operated from either its cockpit or via WiFi, allowing it to travel at speeds of just over one kilometre per hour.

"As part of their training, apprentices within Sultan are taught about diesel engines, hydraulics and electronic control systems and the Mantis will offer an excellent opportunity for further exposure to engineering in a fun and innovative way. The Mantis hexapod is an excellent addition to our clubs and activities programme.” 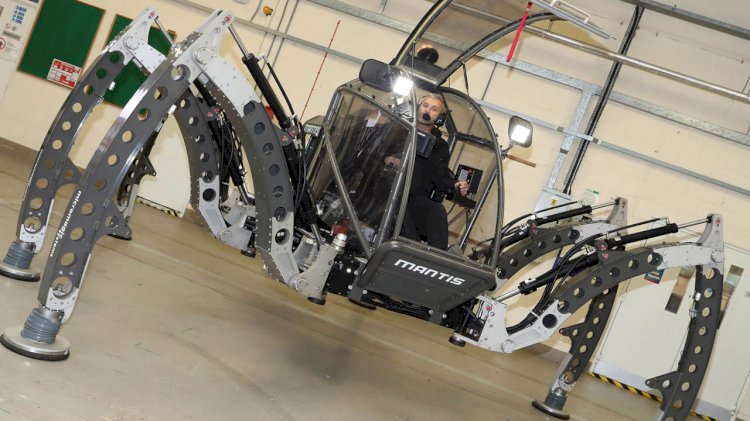 IMCA warns against offline use of ECMID System