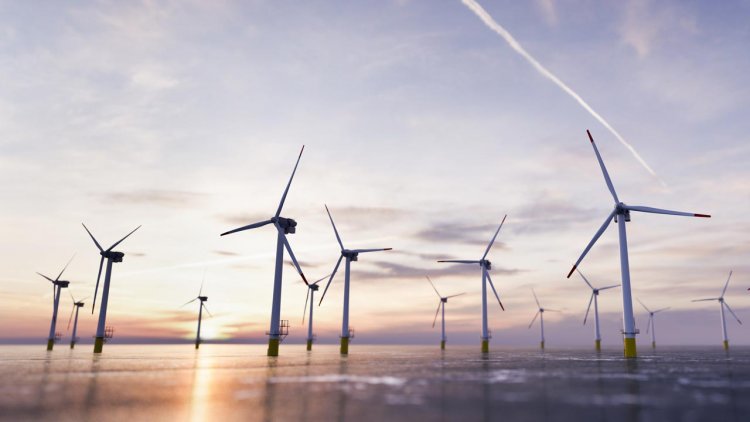 The consortium has applied for a lease area off the east coast of Scotland that could support offshore wind projects with 2.9 gigawatts (GW) generating capacity. But the bid seeks to go far beyond developing wind power and aims to accelerate Scotland’s entire energy transition – from producing clean power to using it in new industries.

A successful bid would bring multi-billion pound investments into Scottish offshore wind projects and supporting infrastructure, including ports, harbours and shipyards. bp also would use its unique integrated business model to invest in net zero industries, including green hydrogen production and significantly accelerating the expansion of Scotland’s EV charging network.

bp would also make Aberdeen its global offshore wind centre of excellence, supporting its growing portfolio of offshore wind interests across the world.

bp, EnBW and Forth Ports have already signed a Heads of Terms agreement with a financial commitment that will supplement Forth Ports’ £40million investment in their planned Renewables Hub at the Port of Leith.

"We want to harness the clean power from Scotland’s offshore wind and use our capabilities as an integrated energy company to accelerate the country’s EV charging network, build its hydrogen offering and strengthen its supporting infrastructure, including ports and harbours."

It represents a significant contribution to the development of Scotland’s offshore renewables infrastructure. This will create new opportunities and long term, high quality jobs, supporting Scotland’s economic recovery and energy transition plans and the achievement of the country’s net zero carbon emissions targets. 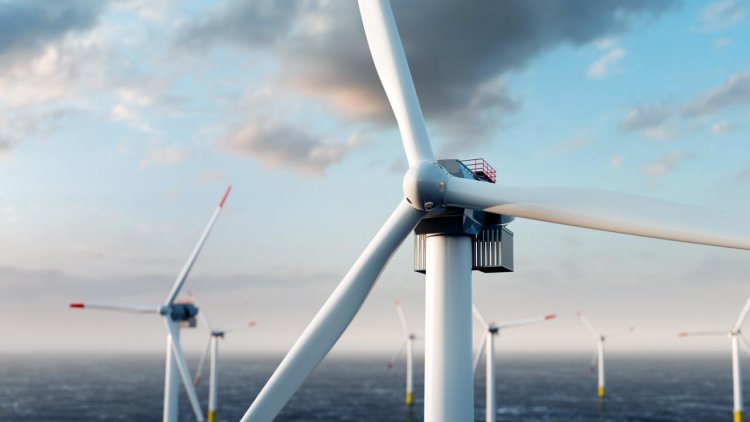 bp and EnBW would also support and invest in a new skills capability accelerator developed by energy consultancy Xodus which will provide on-the-job project experience and formal learning. The five-year, multi-million financial commitment includes creating entry-level energy transition roles, and the reskilling of hundreds of oil and gas workers, graduates and technicians with renewable sector capabilities.

Together, these investments would support thousands of jobs in the Scottish energy sector and supply chain, and develop new energy transition jobs, skills and capabilities.

“We want to harness the clean power from Scotland’s offshore wind and use our capabilities as an integrated energy company to accelerate the country’s EV charging network, build its hydrogen offering and strengthen its supporting infrastructure, including ports and harbours.

“This will all take the right skills and abilities. The bid would build on Scotland’s deep experience in offshore oil and gas, equipping its workforce and supply chain with renewable capabilities, including creating apprenticeships, and supporting thousands of jobs.”

“EnBW will bring its engineering know-how and track record as one of the leading offshore wind developers into the Scottish market.

“We are very keen to successfully further develop this project. Last year, we completed the largest German offshore wind project and are very confident in dealing with the complexity of this industry. With this background, we are looking forward to supporting a clean energy future for Scotland.” 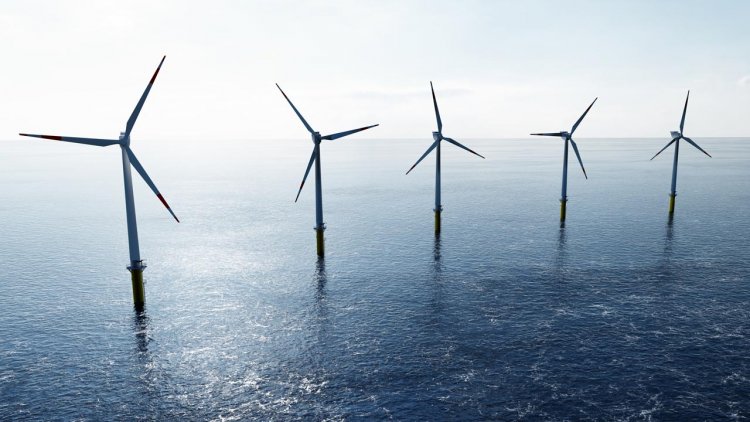 In readiness for a successful award, and to engage the local supply chain, bp and EnBW have launched a bespoke online portal for the Scottish engineering and supply sector to take part in the developments.

Arcadis Ost 1: construction of platform kicks off at Gdansk...