Three of the six projects are located off the North Wales, Cumbria and Lancashire coast, and three are located in the North Sea off the Yorkshire and Lincolnshire coast. 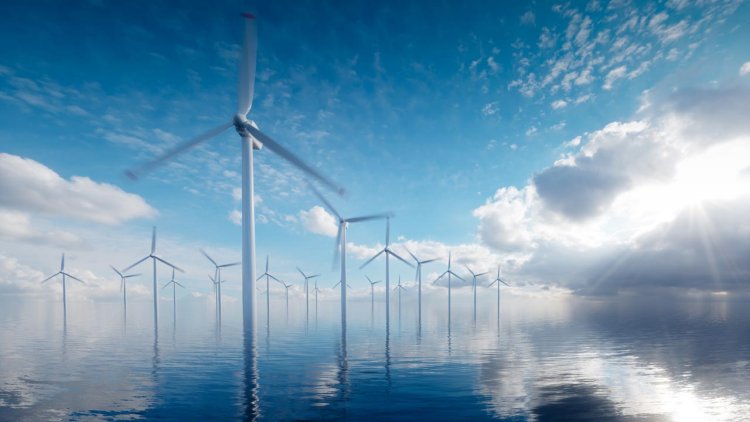 The Crown Estate has signed Agreements for Lease for six offshore wind projects which could begin to generate green electricity by the end of the decade and have the potential to generate c.8GW of renewable electricity, enough for more than seven million homes.

Three of the six projects are located off the North Wales, Cumbria and Lancashire coast, and three are located in the North Sea off the Yorkshire and Lincolnshire coast.

Following The Crown Estate’s final decision to proceed in August 2022, the agreements are the culmination of The Crown Estate’s Offshore Wind Leasing Round 4, adding further strength to the offshore wind sector’s track record in leading the UK's net zero energy transition. Round 4 follows three previous leasing rounds by The Crown Estate which, along with investment in cutting-edge data and evidence and a commitment to increasing collaboration across sectors, has paved the way for the development of a world-class offshore wind market in the UK, with The Crown Estate having now awarded rights totalling 41GW.

With agreements signed, developers can now further progress their plans for the projects which have the potential to make a major contribution to delivering sustainable, renewable energy for the UK, as well as the Government’s target of 50GW of offshore wind capacity by 2030. 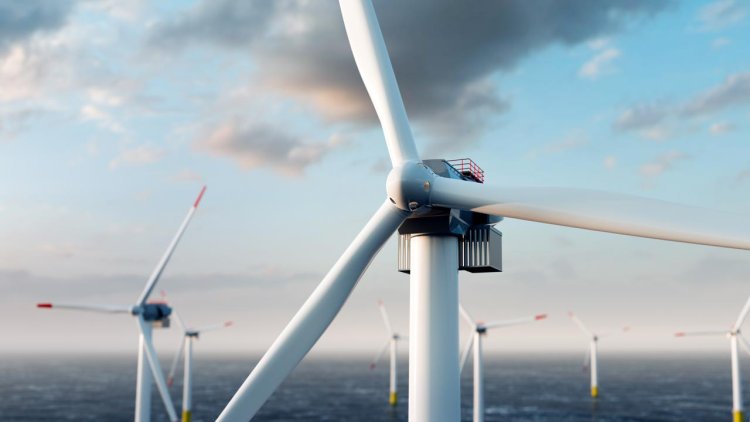 “The UK’s offshore wind achievements to date are nothing short of remarkable, and this next generation of projects point to an even more exciting and dynamic future.

“They demonstrate the far-reaching value that our world-class offshore wind sector can deliver for the nation: home grown energy for all, jobs and investment for communities, revenue for the taxpayer, clean energy for the benefit of the environment and a considerate, sustainable approach which respects our rich biodiversity.”

“As we face up to energy, climate and biodiversity challenges, we will continue to convene the best minds and support new technologies which will help realise the potential of the seabed as a key component of the UK’s renewable energy system; a home to a thriving natural environment; and a route to energy security.” 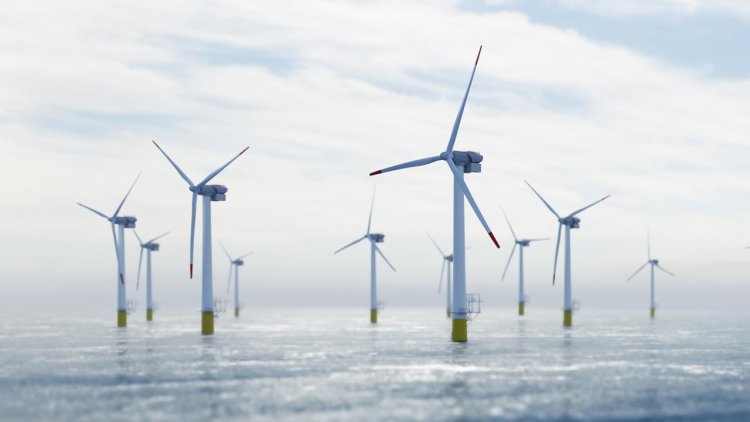 "Britain's position as the European leader in offshore wind shows no signs of letting up. These six projects demonstrate how areas across the UK can contribute to ensuring Britain meets its world-leading ambition of deploying up to 50GW of offshore wind by 2030.

"Offshore wind is at the heart of our goal to secure clean, affordable and resilient energy supply for all in the UK, while bringing major business, investment and job opportunities along with it.”

The Crown Estate will now lead a pioneering programme of work to oversee the development of strategic environmental compensation plans for two protected sites, ensuring that the health of the natural marine environment remains at the centre of development plans.

Vattenfall sets a target to recycle all dismantled wind...

Semco and Bladt to supply two offshore substations for...