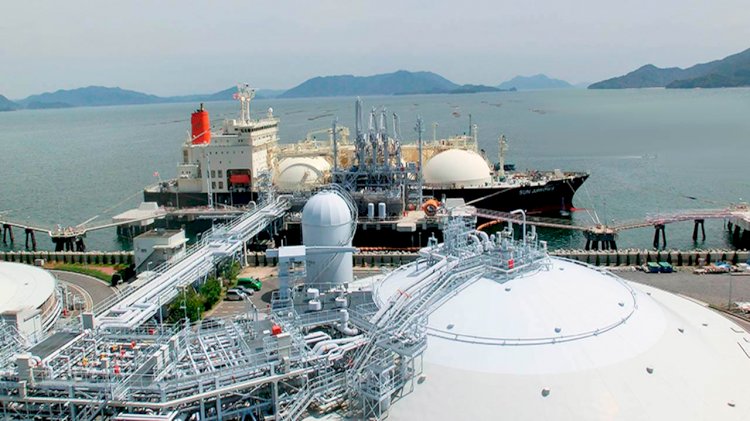 Under the agreement, some of the LNG procured by Hiroshima Gas and Tokyo Gas from Sakhalin, Russia will be transported at the same time on LNG carriers owned and managed by Tokyo LNG Tanker for a period of eight years from FY2020 to FY2027. The agreement was made possible with the cooperation of Sakhalin Energy Investment Company Ltd., a long term supplier of Hiroshima Gas and Tokyo Gas. This agreement enables Hiroshima Gas to enhance its efficiency of LNG transportation and reduce its transporting costs.

Hiroshima Gas and Tokyo Gas will further deepen the partnership with the conclusion of this agreement, and the two companies will aim to realize a low-cost and stable supply of energy that will benefit customers of both companies.