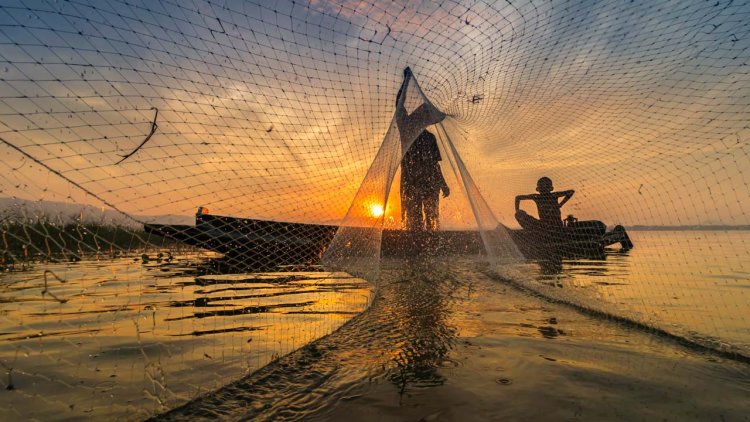 Fishing line that could wrap around the Earth 18 times is lost in the world’s oceans every year, according to research by CSIRO, Australia’s national science agency, and the University of Tasmania.

The research published estimates that nearly two per cent of commercial fishing gear is lost or discarded every year, where it becomes a major component of global marine plastic pollution.

Denise Hardesty from CSIRO said this research is the most comprehensive examination of quantitative amounts of abandoned, lost or discarded fishing gear globally to date.

“We found that 14 billion longline hooks, 25 million pots and traps and almost 740,000 km of fishing longlines end up in our oceans through global commercial fishing activities each year.”

The research used global fishing effort data and interviews with 450 fishers from seven countries around the world including the USA, Indonesia and Morocco. The surveys looked at five major fishing gear types, how much fishing gear was used and lost annually, and gear and vessel characteristics that could influence losses. In general, more gear was lost from smaller fishing vessels, and bottom trawl fishers lost more net than midwater trawl fishers. 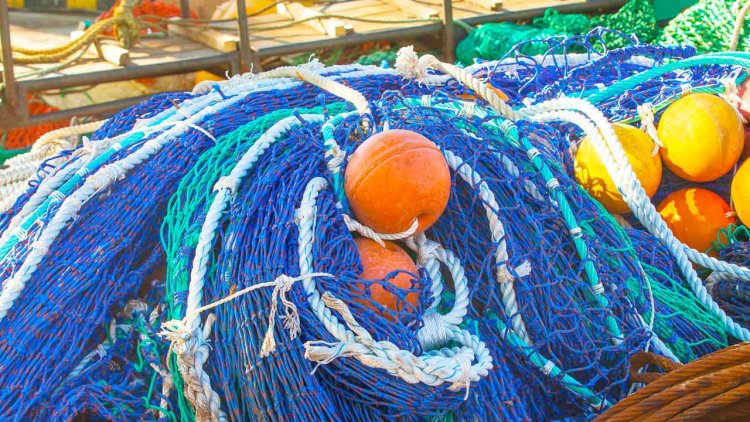 The more current estimate presents much lower overall estimates of fishing gear lost at sea than estimates from 2019 which quantified annual gear losses based on literature reviews.

To date, empirical information on how much fishing gear is lost to the oceans has been limited. As fishing gear lost at sea has significant economic, environmental and social impacts, this new research will help inform fisheries management and policy interventions from local to global scales.

Kelsey Richardson, lead author of the paper, previously at CSIRO and University of Tasmania, said:

“The data collected to create these estimates came directly from fishers themselves to inform our understanding of fishing gear losses at source.”

“There have been increases in global fishing effort, as well as improvements in fishing technologies, including better opportunities to mark, track and recover fishing gears.”

“Our updated estimates help to highlight where efforts need to focus to support fisheries management and gear stewardship interventions to generate targeted solutions to reduce fishing gear ending up in our oceans.”