Rotor sail technology has been tested at Viking Line since 2018. 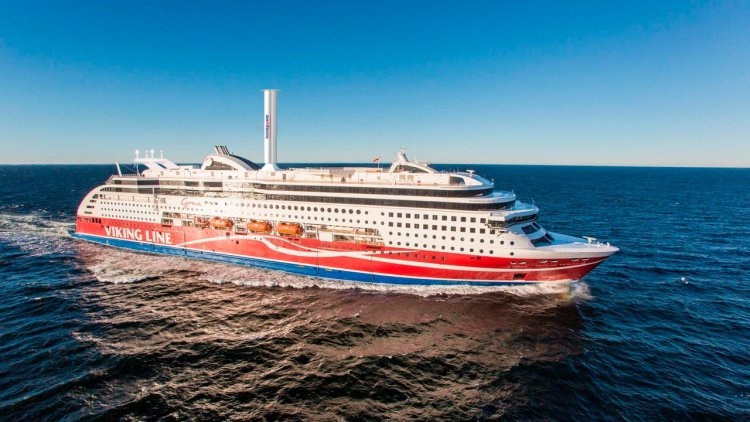 The innovative rotor sail technology developed by the Finland-based clean tech company Norsepower has been tested at Viking Line for three years.

The rotor sail generates thrust utilizing the so-called Magnus effect, thus reducing the vessel’s need for propulsion force. M/S Viking Grace was the world’s first passenger ship to be equipped with a rotor sail. In April, the trial testing of the rotor sail on Viking Grace was completed. Viking Line wants to continue testing new climate-smart solutions on its vessels. The new Viking Glory has already been equipped for the possible use of a rotor sail.

“Rotor sail technology is a promising and ambitious step towards more environmentally-friendly maritime transport. It is important to develop this kind of solution, and we certainly want to be involved in finding new ways to make Baltic Sea transport more climate-smart. Flettner rotor technology is very interesting. Our partnership with Norsepower has been enriching and has expanded our views.”

Norsepower’s rotor sail is the first meticulously tested and commercialized mechanical sail. The fully automated system detects situations in which wind conditions are favourable for the operation of a rotor sail. The system then starts up the sail automatically, without the user needing to do anything. Norsepower’s rotor sail has been installed on four other vessels in addition to Viking Grace, including Scandline’s ferry M/V Köpenhamn, which runs between Germany and Denmark, and the tanker Maersk Pelican.

”Test results from the Viking Grace project, which were validated by independent parties, led to many new rotor sail deliveries, and our operations are growing rapidly. The rotor sails that have been optimized for new vessels could potentially achieve fuel savings of up to 20 per cent. Our rotor sail technology is already available as a solution enabling significantly lower emissions in maritime transport.” 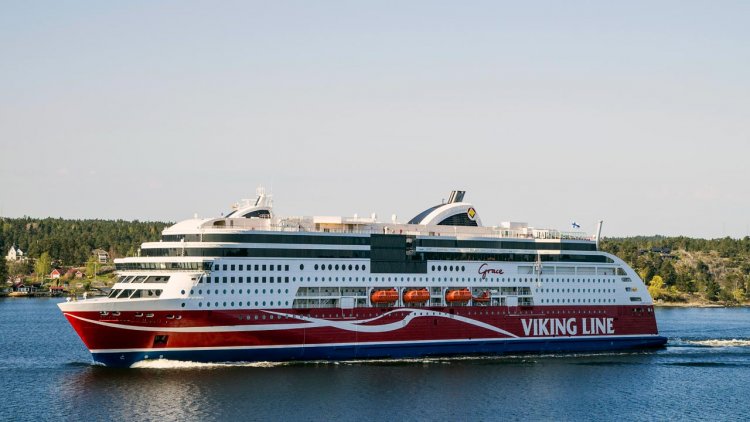