Most marine protected areas only protect shallow reefs, which means that hidden species at mesophotic depths are being overlooked by current conservation strategies. 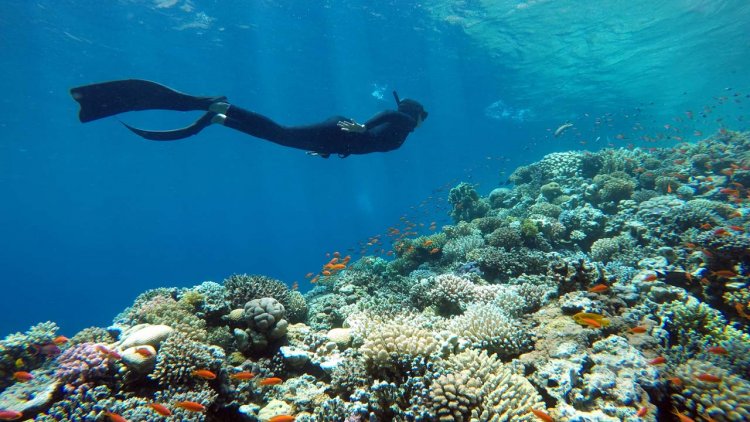 In recent years, advancements in DNA sequencing have exposed a large amount of hidden diversity in reef-building corals: species that appear identical to one another but are genetically distinct.

Typically ignored as they are invisible to the naked eye, a team of researchers at the California Academy of Sciences and The University of Queensland, along with over a dozen international collaborators, is taking a more holistic approach to understand these hidden species by investigating overlooked ecological differences that have wide-ranging implications for the vulnerability and resilience of reef-building corals. The team hopes that their findings, published in Current Biology, will lead to a more nuanced consideration of coral diversity, that incorporates more aspects than appearance alone, to drive more strategic conservation planning.

"We know we are greatly underestimating the true number of coral species because of this hidden diversity. In our study, we provide one of the first clear examples of how coral species that look identical can be very different in terms of their ecology and physiology, from when they reproduce to what depths they prefer. This means that our current framework for classifying reef-building corals based primarily on morphology is limiting our ability to understand and protect them."

By conducting one of the most extensive genomic studies of a coral species to date, which involved obtaining DNA samples from more than 1,400 individuals, the researchers began their study by discovering that the "serpent coral" (Pachyseris speciosa)—one of the most widespread corals across the Indo-Pacific—is actually four different species that evolved millions of years ago. To their surprise, these species were indistinguishable from each other, even at a microscopic level, sparking the researchers to take it a step further and look for ecological differences that may have been missed when they were thought to be one species. 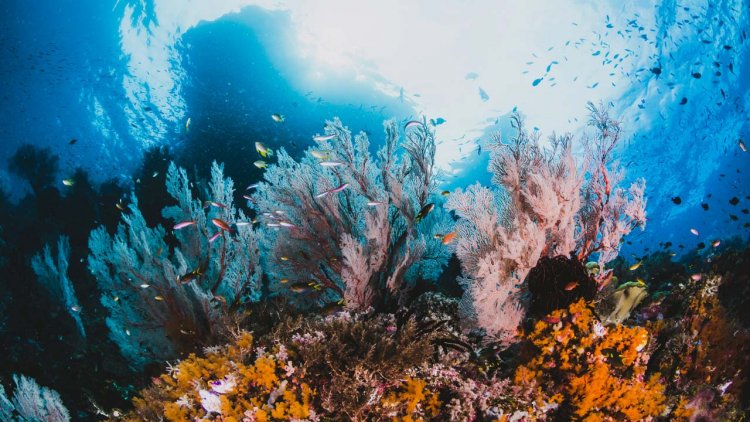 Using remotely-operated vehicles and specialized deep diving gear, the researchers investigated corals from shallow depths down to 80 meters beneath the surface—into the vastly understudied mesophotic zone of coral reefs. They discovered that although individuals from each species could be found over the entire range of depths, they had distinct depths where they were most abundant, with corresponding differences in physiological traits such as protein content that affect their ability to survive and thrive at their preferred depths.

"Knowing what corals thrive where and at which depths is crucial for reef conservation. Most marine protected areas only protect shallow reefs, which means that hidden species at mesophotic depths are being overlooked by current conservation strategies. We need to give this gap in protection some further thought."

Besides the physiological and depth differences, the research team also developed a rapid DNA test to be able to identify these species in the field and monitor their reproduction. They discovered that there were differences between the species in the timing of broadcast spawning—the mechanism whereby environmental cues trigger an entire population of corals to synchronously release their gametes. This staggered spawning may provide an explanation for the lack of interbreeding between the species (a common occurrence for many corals) despite living side-by-side on the reef. 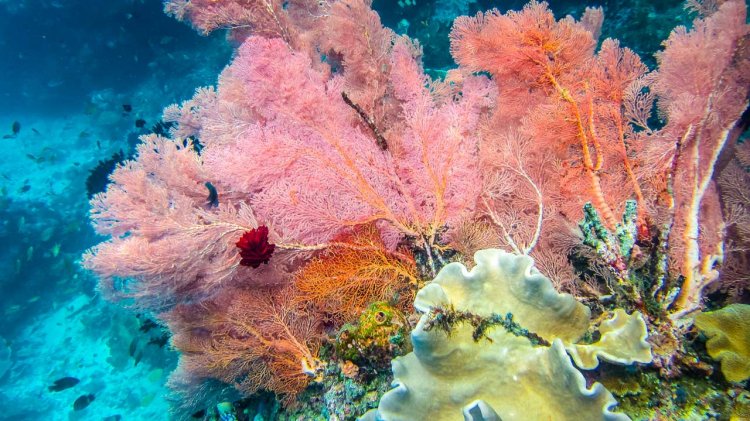 "For years we have asked ourselves about the relevance of this hidden diversity, wondering if we are missing something important. By using all of the tools at our disposal to analyze not just the morphology, but all these other aspects of these species as well, we now show how this hidden diversity can mask major differences in these species that could translate to their ability to cope with the rapidly changing conditions of our world's oceans."

Ultimately, the researchers hope that their findings reveal the importance of taking a holistic approach to understanding these hidden species that appear identical, but may be harboring key differences that impact global conservation efforts.

"At a moment when reefs around the world are experiencing rapid degradation, it is critical to start capturing this hidden diversity—not only of species, but of how they live and function—to improve our understanding and ability to protect these fragile ecosystems."

Horizon Arctic Expedition to the Titanic