Study: Green turtles eat plastic that looks like their food 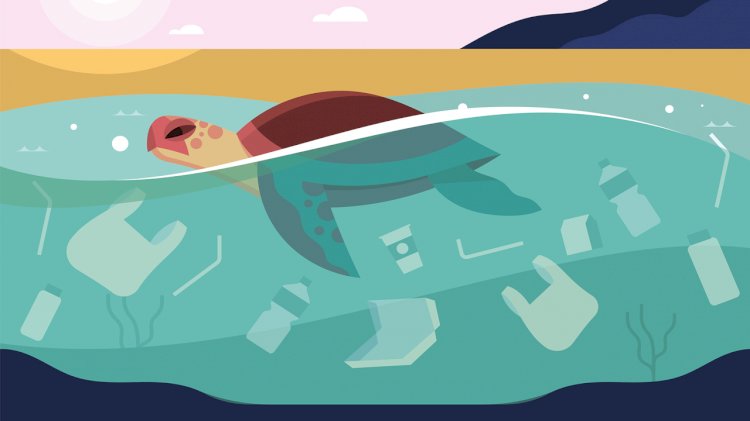 Green turtles are more likely to swallow plastic that resembles their natural diet of sea grass, new research suggests. The turtles strongly favour narrow lengths of plastic in natural colours like green and black, rather than debris of other shapes and colours, the study found.

Scientists from the University of Exeter and the Society for the Protection of Turtles (Cyprus) examined the guts of turtles found washed up on beaches in Cyprus. Plastic was found in all turtles whose full gastrointestinal tract could be examined, with one found to contain 183 pieces. The study could not determine what, if any, role the plastic had in the turtles’ deaths. Most had likely died as a result of interaction with fishing nets.

Dr Emily Duncan, of the University of Exeter, said:

“Previous research has suggested leatherback turtles eat plastic that resembles their jellyfish prey, and we wanted to know whether a similar thing might be happening with green turtles. Sea turtles are primarily visual predators – able to choose foods by size and shape – and in this study we found strong evidence that green turtles favour plastic of certain sizes, shapes and colours. Compared to a baseline of plastic debris on beaches, the plastic we found in these turtles suggests they favour threads and sheets that are black, clear or green. The sources of this plastic might include things like black bin bags, and fragments from items such as fishing rope and carrier bags.”

The study found smaller turtles tended to contain more plastic, possibly because they are less experienced (and therefore more likely to eat the wrong food) or because diet choices change with age and size. Of the 34 turtles examined, the scientists were able to examine the full gastrointestinal tracts of 19. All of these turtles contained plastic, with the number of pieces ranging from three to 183.

“Research like this helps us understand what sea turtles are eating, and whether certain kinds of plastic are being ingested more than others. It’s important to know what kinds of plastic might be a particular problem, as well as highlighting issues that can help motivate people to continue to work on reducing overall plastic consumption and pollution.”

The research was supported by Plymouth Marine Laboratory, and funders included the Sea Life Trust and the European Union.

The paper, published in the journal Scientific Reports, is entitled: “Diet-related selectivity of macroplastic ingestion in green turtles (Chelonia mydas) in the eastern Mediterranean.” 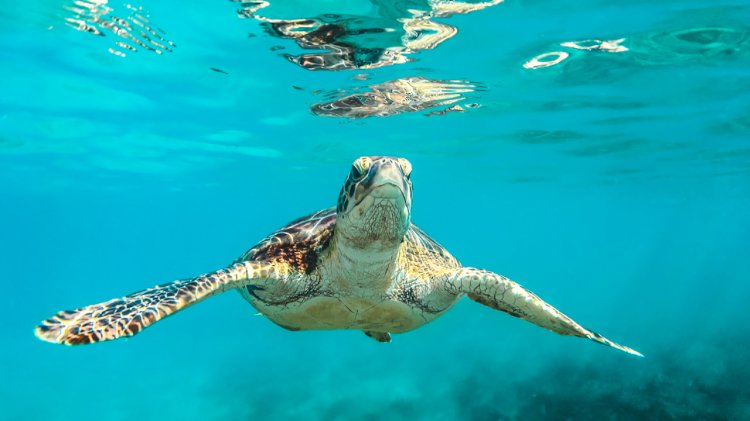