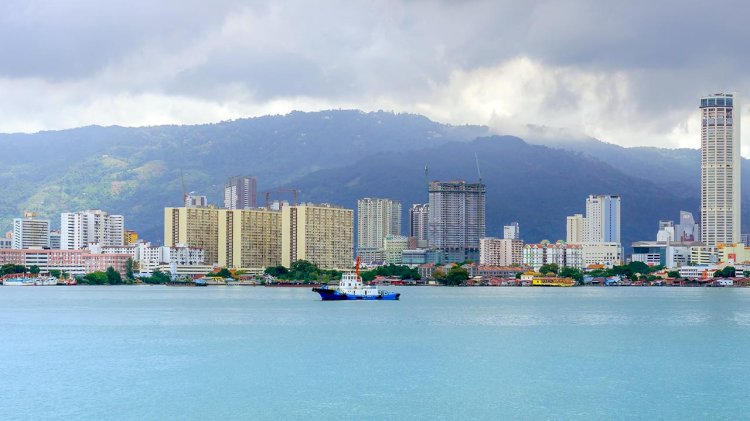 When it comes to future sea level rise, most studies predict we’ll see between four to eight inches of global sea level rise between now and 2050. This is on top of the six to eight inches the ocean has already risen since the turn of the 20th century. But the looming question is — how many people will be affected by rising seas in the coming decades?

According to a new Climate Central research paper published in Nature Communications, it’s a lot more than previously anticipated. The study, which looked at land elevations in coastal areas, suggests that by 2050 annual coastal flooding will engulf land that is currently home to 300 million people. And, it projects, by 2100, areas that are now home to 200 million people could fall permanently below the high tide line.

Christopher Piecuch, a physical oceanographer at Woods Hole Oceanographic Institution (WHOI), says that while land elevation estimates are often incorporated into sea level rise predictions to determine vulnerability to submergence and flooding, these data sets can have uncertainties that make it difficult to confidently project the impacts of rising seas on particular coastal communities. He said this is where the new study takes an important step forward.

“This study, by more accurately mapping elevation near the coast where people live, work, and play, paints a more detailed and granular picture of exposure to risk of coastal flooding and inundation, now and into the future.”

According to a report from WHOI and other, concurrent studies across the world, global sea level rise is tied to warming air and ocean temperatures, which cause the seas to rise for two reasons. First, they melt ice sheets and glaciers, adding water to the ocean. Second, warmer ocean waters take up more volume due to thermal expansion.

On a regional level, along the coast, land elevation plays a key role in determining the potential human impacts of sea level rise. Using an artificial intelligence (AI)-based computer model called CoastalDEM, the Climate Central researchers discovered that many of the world’s coastlines are at a lower elevation than previously thought, which in turn heightens the risk of rising seas to populations living near the coast.

Rick Murray, director and vice president for research at WHOI, says that land-based studies like this are important extensions of the work oceanographers are doing to better understand the dynamics behind sea level rise.

“Given that so many people live on coastlines and in areas such as deltas, it is very important to more precisely determine the shape and elevation of the coastal regions around the globe. This study is a terrific example of how objective science can help us understand the degree by which environmental changes will affect society.”

While land elevation is an uncontrollable force, the new study suggests the rates at which sea levels rise during the next century will be, in part, human influenced. Murray acknowledges the human factor as well, and says it’s a good reminder of strategies that can be taken to mitigate impacts.

“We can’t minimize sea level rise. But there are things we can do to mitigate the effects, including protecting our coastal wetlands, upgrading stormwater systems in ways that account for rising seas, and preserving sediment supply to deltas.” 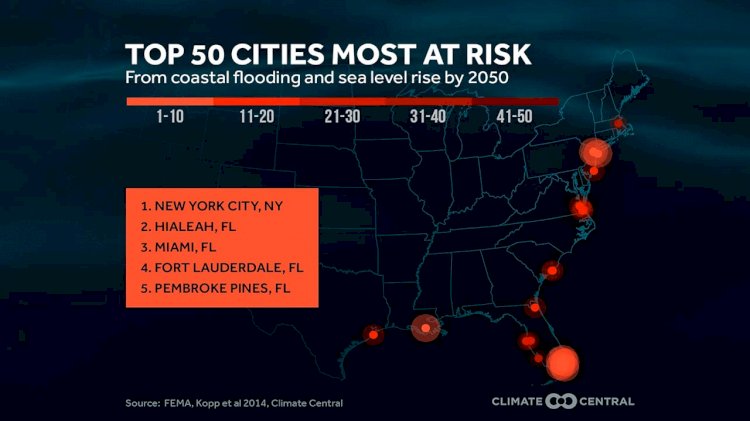