Cyanobacterial mats have posed a huge problem for coral reef health. Previously, the bacteria covered about 1% of reefs, but that has grown to 20 to 30% in some places. 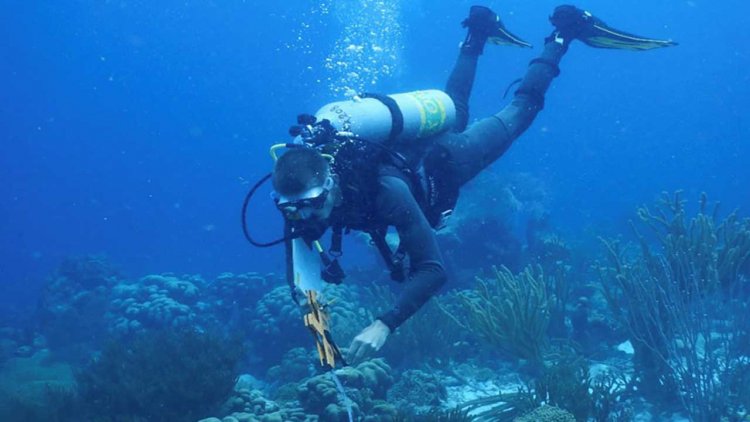 Researchers are learning more about the brightly colored bacterial mats threatening the ecological health of coral reefs worldwide. In new research released this month, a Florida State University team revealed that these mats are more complex than scientists previously knew, opening the door for many questions about how to best protect reef ecosystems in the future.

"By targeting the full biological diversity of these mat communities on reefs, and by studying the transcriptome, which gives us information about which biochemical processes are being used by those organisms, we're opening the door to a more complete understanding of the entire ecological role of mats."

Though these cyanobacterial mats have been examined in the past, scientists focused on characterizing the cyanobacteria. Cissell and McCoy found that cyanobacteria only made up about 47.57% of the mats. Their analysis showed that mats also contained a type of algae called diatoms, fungi, a single cell organism called archaea, viruses and other forms of bacteria.

"We know from other well-characterized systems that cyanobacteria, even in bloom-forming scenarios, associate with a diversity of other microorganisms that make significant and unique contributions to the overall dynamics and ecophysiology of these cyanobacteria-dominated consortia. We set out to determine if similar associations are found in proliferating cyanobacterial mats on coral reefs."

Cyanobacterial mats have posed a huge problem for coral reef health. Coral reef bacteria have always played an important role in these ecological communities, but the growth—largely attributed to local and global climate stressors—has threatened to totally snuff out the life of precious corals.

Previously, the bacteria covered about 1% of reefs, but that has grown to 20 to 30% in some places.

Researchers said this greater understanding of the communities comprising the mats leads to more questions about how the mats form and grow.

"What this means is that the mechanisms controlling mat bloom dynamics on coral reefs are likely more complex than previously thought. These data we present provide important baselines for future mechanistic-based exploration of the processes driving the growth, persistence, and decline of benthic cyanobacterial mats."

McCoy and Cissell conducted 29 diving expeditions in Bonaire, an island municipality of the Netherlands off the coast of Venezuela, for the project. They are currently conducting genetic sequencing on mat samples to get a better understanding of daily patterns of the communities comprising the mat. They are also examining samples taken from a dying mat to better understand compositional and functional shifts associated with mat death. 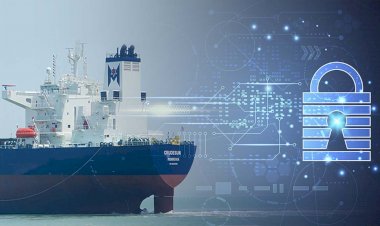 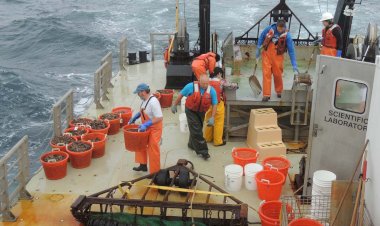 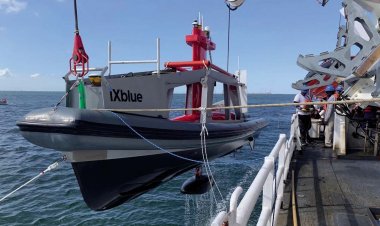 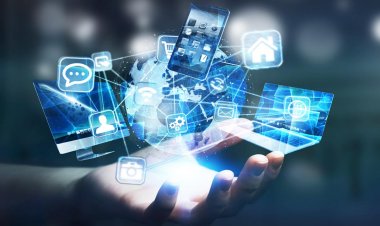 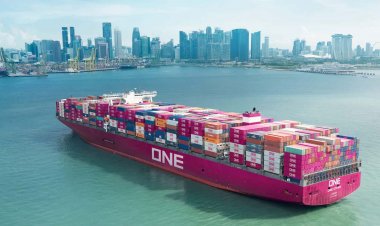 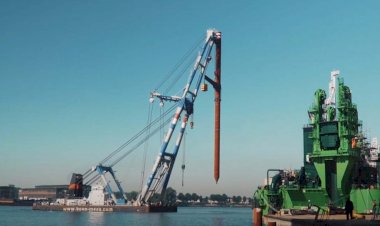