Mechanical devices are increasingly being considered as a potential way to help address plastic pollution found globally in marine environments. 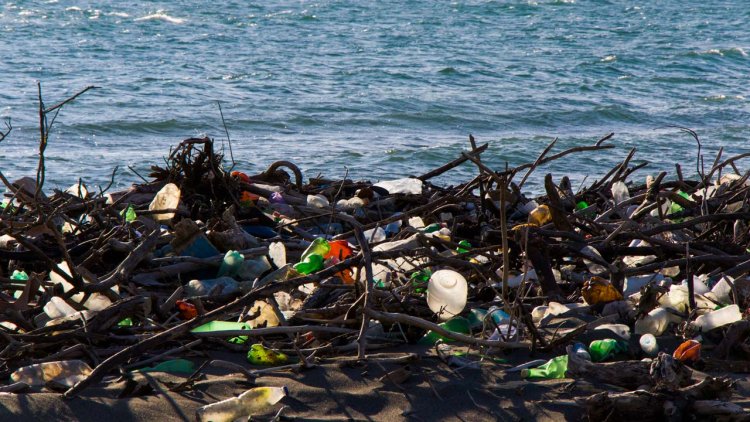 A new study was led by researchers from the University's International Marine Litter Research Unit.

However, a new study by researchers at the University of Plymouth suggests that while mechanical devices remove plastics and other items of marine litter, the quantities of litter removed can be comparatively low and they can also trap marine organisms.

The study was led by researchers from the International Marine Litter Research Unit at the University of Plymouth, who have been studying the issue of marine microplastics for more than two decades.

Their research was conducted in Plymouth (UK), and provides the first formal independent evaluation of the performance of a Seabin device.
The devices are designed to continuously suck water inwards using a submersible pump which is then filtered, and the cleaned water is returned to the surrounding area leaving the litter in the catch bag.

Hundreds have been installed globally and are reported to have captured over 2.5 million kilograms of litter from calm sheltered environments such as marinas, ports and yacht clubs.

This study found that a total of 1,828 items, 0.18kg of litter, was retained by the Plymouth device during 750 hours of operation between April and June 2021. This was equivalent to 58 items a day, and was mainly comprised of plastic pellets, polystyrene balls and plastic fragments.

However, the Seabin also captured one marine organism for every 3.6 items of litter, around 13 organisms a day including species such as sandeels, brown shrimp and crabs. Around 60% of those organisms were found to be dead upon retrieval, and the study indicates some organisms died after entering the device.

During the deployment, five manual trawls were conducted at the same marina using nets from pontoons or vessels. Manual cleaning collected an average of 19.3g of litter during cleans of up to five minutes. By comparison, the Seabin only captured the equivalent of 0.0059g in a similar timeframe.

Writing in the study, the researchers say that – based on their findings – the device was of minimal benefit in terms of marine litter removal in this particular location.

They also warn that the presence of such devices could precipitate techno-optimism, a reliance on technological innovations, rather than systemic changes in our production, use, and disposal of plastics.