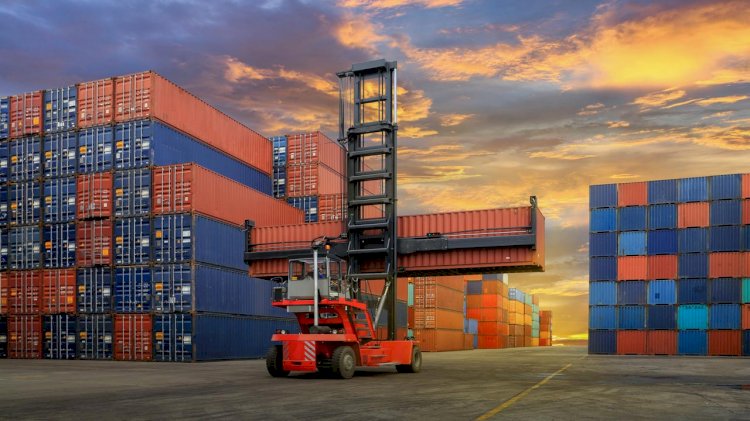 The outlook for the container shipping market remains soft despite the welcome boost of the ‘phase one’ trade agreement signed by the US and China, according to Drewry’s recently published Container Forecaster report.

Drewry is now predicting that world container port throughput will increase by 3.3% in 2020, following an estimated 2.3% rise last year. The current year forecast represents a downgrade of 0.7 points on the previous outlook given at the end of September 2019.

“A swift and amicable end to the US-China trade dispute has the potential to give the global economy a boost. However, that outcome is still only a tantalising possibility and much more work is needed to be done to secure a more permanent trading arrangement between two countries that have a number of seemingly intractable differences to resolve. It’s a step in the right direction that removes one layer of uncertainty, but as with previous truces the foundations are flimsy and there is still a reasonably high chance that hostilities will be resumed.”

The report also highlighted the risk of further protectionist policies on the container market with the threat of extra duties being imposed by the US on cars and components shipped from Europe, which are a major commodity bloc for the containerised transportation industry.

In summary, for 2020, Drewry is forecasting faster demand growth than in 2019, a slight increase of overcapacity, higher rates (including bunkers) than in 2019 and a small reduction in (already low) annual carrier profits.

“Carriers should still prepare for a bumpy ride in 2020 and not assume that the previous China-centric trade flows will resume now that a resolution to the trade war is in sight. Having been down this road before, shippers will rightly be wary and are likely to continue examining contingency plans that will require more diverse shipping networks.”

From now on AIS is compulsory in the North Sea Port

Equinor increases production from the Fram field with a...