Opinion: England’s single-use plastics ban is a win for our ocean 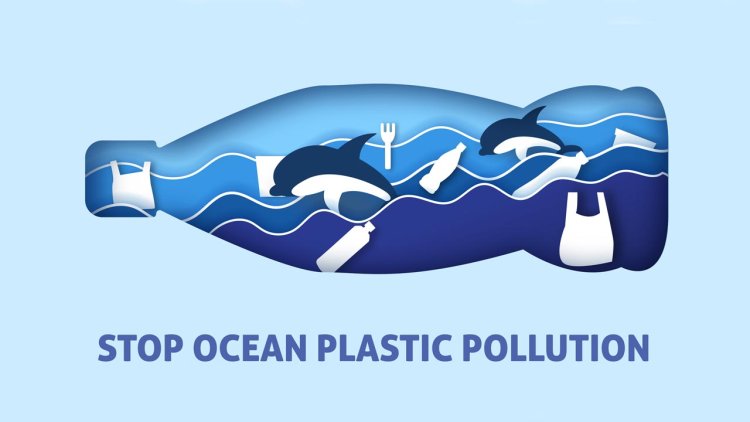 The ban will cover some of the most common items collected by International Coastal Cleanup volunteers.

On Monday, January 9, the United Kingdom Department for Environment, Food and Rural Affairs (DEFRA) confirmed to multiple news outlets that it is planning to ban the use of some single-use plastics in England.

“England’s announcement is a huge win in the growing global movement to reduce our reliance on single-use plastics. In the last 12 months alone, we’ve seen the passage of landmark legislation in California; expansive limitations on the import and manufacturing of single-use plastic items in Canada; and strict bans on plastic cutlery, plates, beverage stirrers and foam food containers in Scotland and Wales.

“These actions are critical for the health of our ocean: in the nearly four decades that Ocean Conservancy has mobilized the International Coastal Cleanup®(ICC), volunteers worldwide have collected more than 381 million pieces of trash from beaches and waterways, the majority of which are food and beverage related items like those covered in England’s new rule. In the U.K. alone, volunteers with our partner Marine Conservation Society have collected 60,515 pieces of plastic cutlery, 44,891 plastic cups and plates, and 35,529 foam takeaway containers as part of the ICC.

“Not only do bans immediately prevent more plastic from entering the ocean, they also clean up recycling streams and play an important role in catalyzing the needed transition to reusable systems. Ocean Conservancy is thrilled that England has taken this critical step to phase out these harmful single-use plastics, and we look forward to seeing the ban implemented.”

Chilean scientists study climate change at 'end of the... 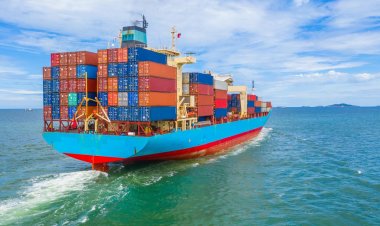 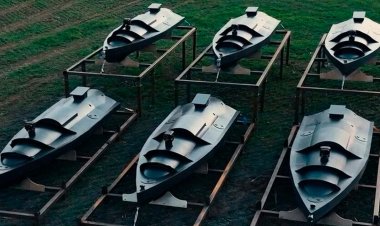 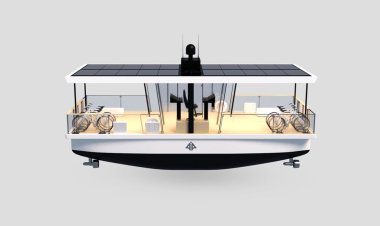 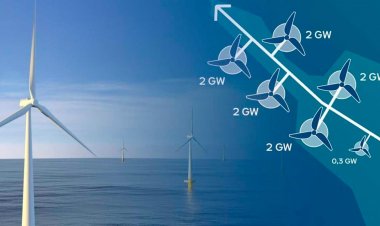 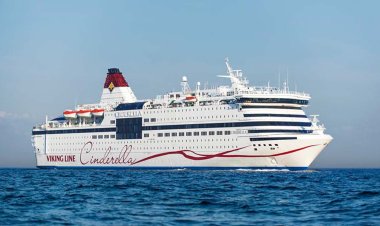 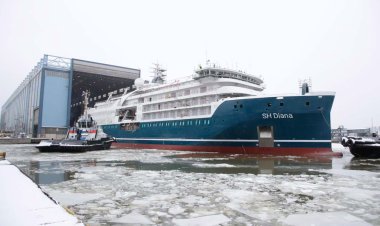 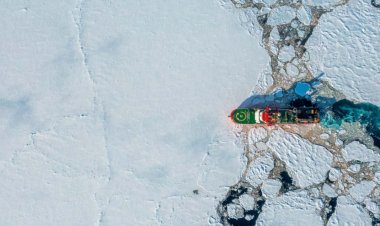 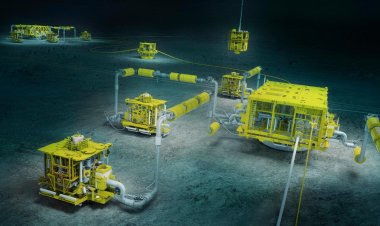