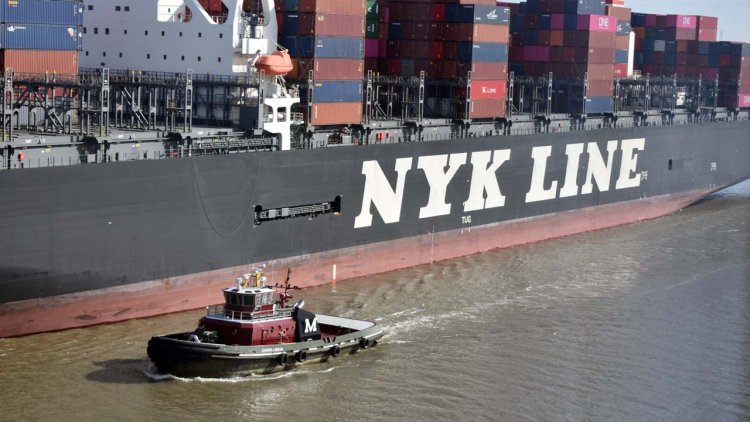 M/V NYK Fuji was refuelled with 1,300 metric tonnes of marine biofuel product during bunkering at Port of Singapore, on February 11th, 2022.

The vessel, deployed on ONE’s SAS service, fully consumed the biofuel in 45 days. The trial started on February 21st, 2022, after the vessel passed the Malacca Straits, sailing onwards to the ports of Durban and Cape Town, before returning to Southeast Asia.

The biofuel product used was a blend of Brown Grease Methyl Ester (BGME), a type of Fatty Acid Methyl Ester (FAME), with Very Low Sulphur Fuel Oil (VLSFO). The BGME used is produced from feedstocks labelled as 100% waste or residue and is certified for its sustainability to internationally recognised standards. It is a sustainable biofuel component that is technically and operationally similar to petroleum-derived marine fuels. The trial required no modifications to marine engines or fuel infrastructure and showed that marine biofuel product can be considered a ‘drop in fuel’ that can help to reduce emissions in shipping.

The blend of BGME with VLSFO was supplied by bp. The use and testing were performed in collaboration with shipowner Nippon Yusen Kabushiki Kaisha with the assistance and supervision of the Maritime and Port Authority of Singapore.

ONE conducts successful trial use of sustainable biofuel...