The large-scale wind farms can strongly influence marine primary production as well as the oxygen levels in and beyond the wind farm areas. 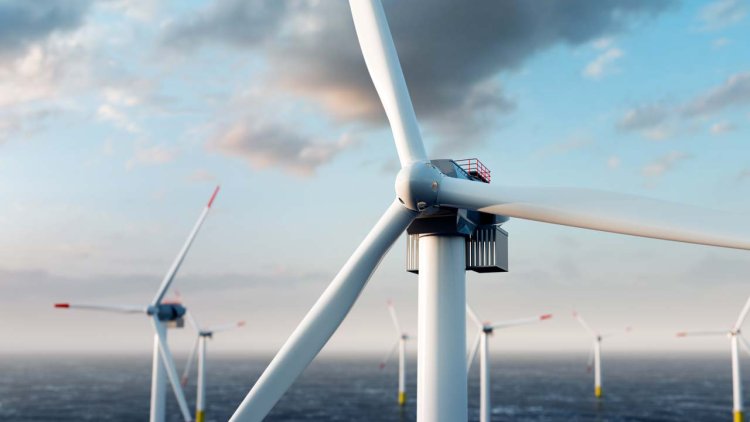 The expansion of offshore wind farms in the North Sea is making progress. But the consequences for the marine environment they are built in have not yet been fully researched.

Scientists at the Helmholtz-Zentrum Hereon have already provided valuable insights into the effects of wind farms in past studies.

In their latest publication, they now show that large-scale wind farms can strongly influence marine primary production as well as the oxygen levels in and beyond the wind farm areas. Their results were published in the journal Communications Earth & Environment.

Different wind conditions and currents, more precipitation and a changing surface climate: the effects of offshore wind farms in the North Sea are diverse and not yet fully researched. Some of them are already occurring, others are still to be expected due to the steady expansion of wind turbines into large-scale wind farms. In order to better understand them and to fill remaining knowledge gaps, a team of researchers from the Hereon Institute of Coastal Systems—Analysis and Modeling is working on different key elements of the problem. 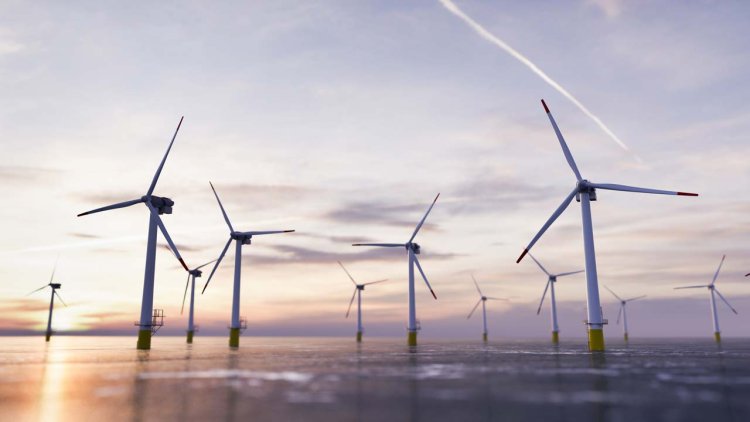 For example, Nils Christiansen's team proved that wake turbulences—air vortices caused by wind turbines—change the flow and stratification of the water beneath them. But the climate just above the sea surface is also being permanently changed, as another team led by Dr. Naveed Akhtar was able to show.

The latest study, led by Dr. Ute Daewel, now confirms that these impacts also lead to an altered spatial distribution of marine ecosystem components. This includes the distribution of nutrients, phyto- and zooplankton as well as biomass in the sediment, the food basis for many bottom-dwelling organisms.

In the model study, the team assumed the planned large-scale offshore wind farms in the North Sea. For deeper marine areas, the researchers thus found that the amount of biogenic carbon in the sediment would increase locally by 10% and the oxygen concentration, in an area where it is already very low, could decrease even further. 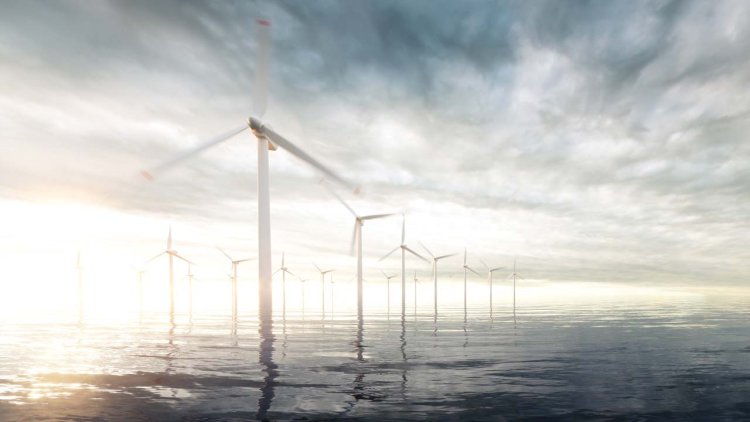 In addition, the already proven wind changes would lead to a local modification of the primary production of phytoplankton by up to +/- 10%. And this not only in the wind farm areas themselves, but also distributed throughout the southern North Sea. This means that even if the total production in the region changes only very slightly, there is a spatial redistribution of production. This also has consequences for the distribution of zooplankton—the food basis for many fish species. Fish early life stages in particular are often dependent on the availability of zooplankton "at the right time in the right place."

A spatial and temporal restructuring of zooplankton distribution can influence these process chains and thus positively or negatively affect the amount of fish available. The small change in primary production would therefore have a lasting impact on the entire food web in the southern North Sea.

"Our results show that the extensive expansion of offshore wind farms will have a significant impact on the structuring of marine coastal ecosystems. We need to better understand these impacts quickly and also take them into account in the management of coastal ecosystems," concludes Ute Daewel. 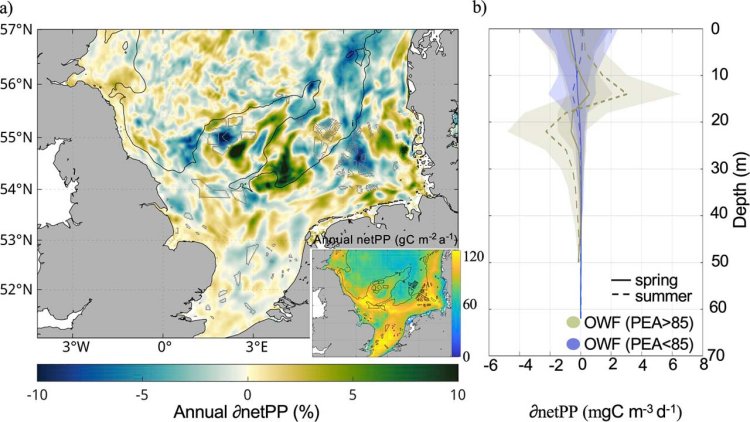