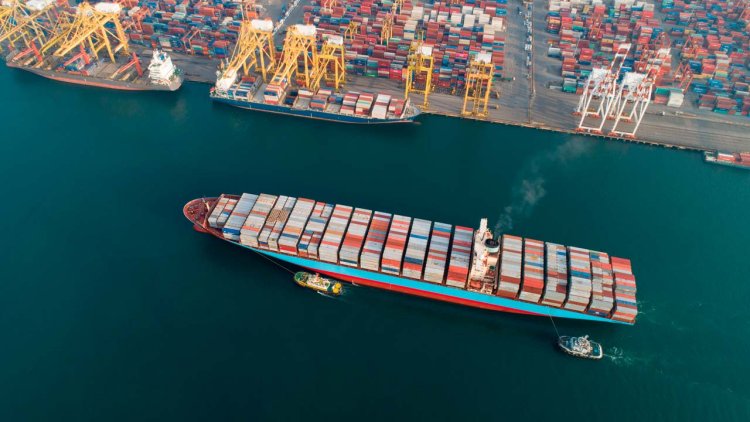 UNCTAD in its flagship "Review of Maritime Transport 2022" has called for increased investment in maritime supply chains. Ports, shipping fleets and hinterland connections need to be better prepared for future global crises, climate change and the transition to low-carbon energy.

The supply chain crisis of the last two years has shown that a mismatch between demand and supply of maritime logistics capacity leads to surges in freight rates, congestion, and critical interruptions to global value chains.

Ships carry over 80% of the goods traded globally, with the percentage even higher for most developing countries, hence the urgent need to boost resilience to shocks that disrupt supply chains, fuel inflation and affect the poorest the most.

"We need to learn from the current supply chain crisis and prepare better for future challenges and transitions. This includes enhancing intermodal infrastructure, fleet renewal and improving port performance and trade facilitation," UNCTAD Secretary-General Rebeca Grynspan said. "And we must not delay the decarbonization of shipping," she added.

Logistics supply constraints combined with a surge in demand for consumer goods and e-commerce pushed container spot freight rates to five times their pre-pandemic levels in 2021, reaching a historical peak in early 2022 and sharply increasing consumer prices. The rates have dropped since mid-2022 but they remain high for oil and natural gas tanker cargo due to the ongoing energy crisis. 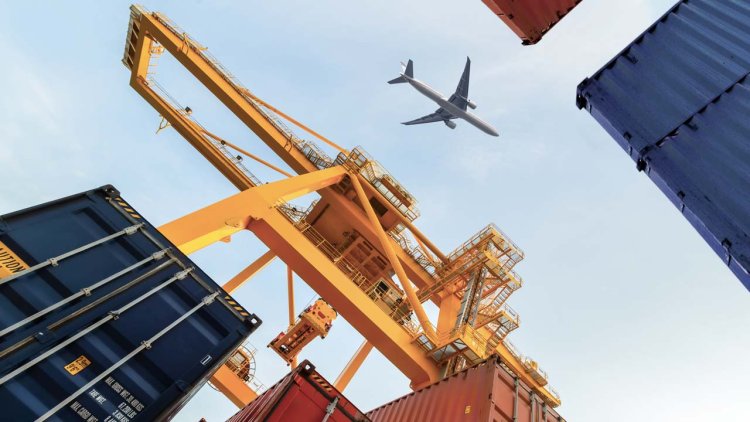 Dry bulk freight rates increased due to the war in Ukraine and related economic measures, as well as the prolonged COVID-19 pandemic and supply chain disruptions. An UNCTAD simulation projects that higher grain prices and dry bulk freight rates can lead to a 1.2% increase in consumer food prices, with higher increases in middle- and low-income countries.

"If there is one thing we have learned from the crisis of the last two years it is that ports and shipping greatly matter for a well-functioning global economy," said Shamika N. Sirimanne, director of UNCTAD’s technology and logistics division. "Higher freight rates have led to surging consumer prices, especially for the most vulnerable. Interrupted supply chains led to lay-offs and food insecurity."

Many supply chain disruptions can also be eased through trade facilitation, notably through digitalization, which cuts waiting and clearance times in ports and speeds up documentary processes through e-documents and electronic payments. 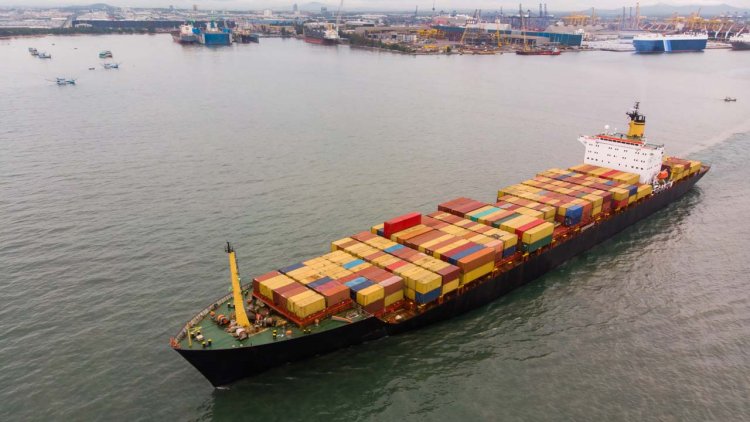 The report shows that between 2020 and 2021 total carbon emissions from the world maritime fleet increased by 4.7%, with most of the increases coming from container ships, dry bulk and general cargo vessels.

The report also raises concern over the increasing average age of ships. By number of ships, the current average age is 21.9 years, and by carrying capacity 11.5 years. Ships are ageing partly due to uncertainty about future technological developments and the most cost-efficient fuels, as well as about changing regulations and carbon prices.

Investments in new ships that reduce greenhouse gas emissions will be hampered by surging borrowing costs, a darkened economic outlook and regulatory uncertainties.

UNCTAD calls for more investment in technical and operational improvements to cut the carbon footprint of maritime transport. These include switching to alternative, low or zero-carbon fuels, optimizing operations, using on-shore electricity when in ports and equipping vessels with energy-efficient technology.

The report also calls for a predictable global regulatory framework for investing in decarbonization and increased support for developing countries in the energy transition. It further underlines the urgent need to adapt ports to the impacts of climate change, especially in the most vulnerable nations. 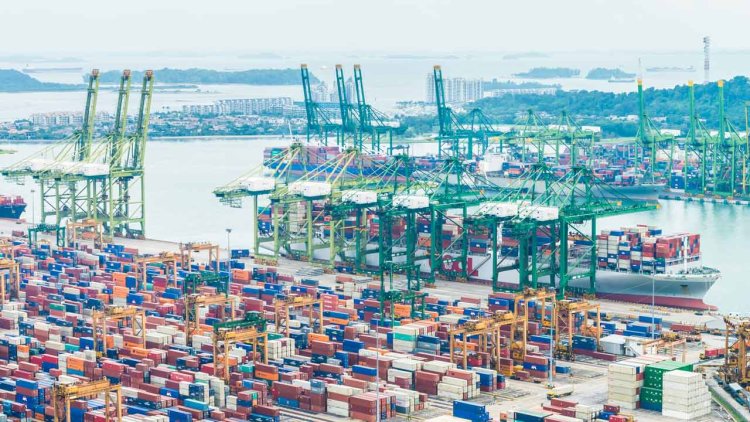 Measures to protect competition needed in the face of market consolidation

The report says the container shipping sector has been transformed by horizontal consolidation through mergers and acquisitions. Shipping carriers have also pursued vertical integration by investing in terminal operations and other logistics services.

The number of companies that provide services to importers and exporters fell in 110 countries, notably in small island developing states, where at times a duopoly of just two carriers dropped to a monopoly of one.

Market consolidation results in reduced competition, constrained supply, and can lead to market power abuse and higher rates and prices for consumers.

Ship oversizing also raises concern. Between 2006 and 2022, the size of the world’s largest container ships more than doubled from 9,380 twenty-foot equivalent unit (TEU) to 23,992 TEU. The size of the largest ship in each country almost tripled, thus ships grew faster than the volumes of cargo to fill them.

UNCTAD calls on competition and port authorities to work together respond to industry consolidation with measures to protect competition. The report urges stronger international cooperation on cross-border, anticompetitive practices in maritime transport, based on the UN Set of Competition Rules and Principles. 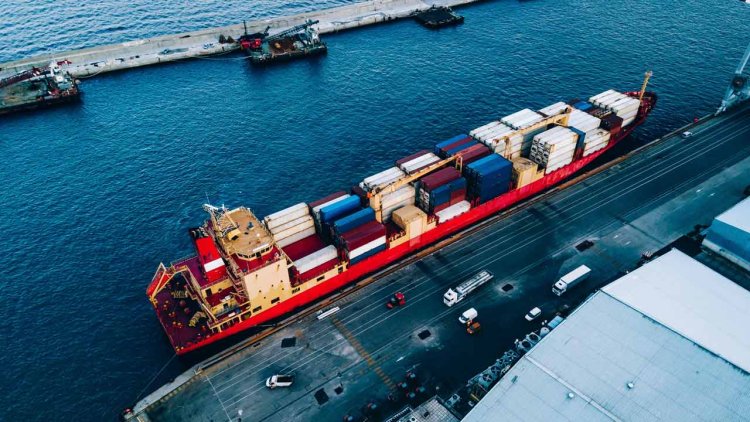 According to the report, international maritime trade bounced back significantly in 2021 with an estimated growth of 3.2% and overall shipments of 11 billion tons. This is an improvement of 7 percentage points compared to the 3.8% decline in 2020.

Asia remained the world’s leading maritime cargo handling centre in 2021, accounting for 42% of exports and 64% imports.

Latin America and the Caribbean saw a 3% increase in maritime trade in 2021.