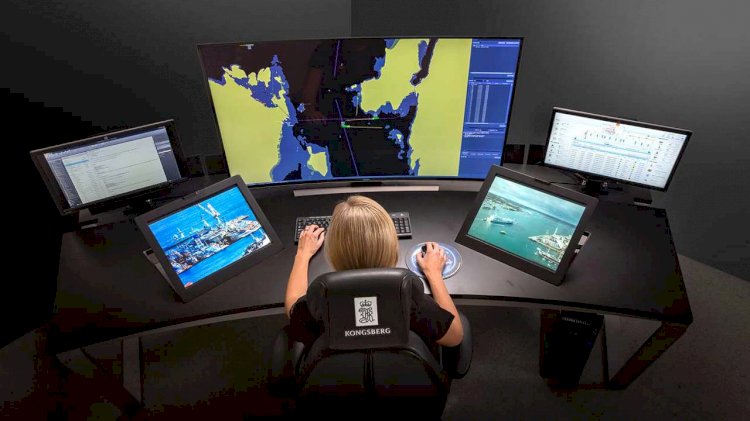 The aim of the consortium is to reach a new global standard enabling scalable maritime information exchange. The consortium already has the Swedish Maritime Authority (SMA) boarded and has commissioned Combitech to deliver the infrastructure needed.

"Ship owners and operators, as well as coastal and port authorities and their service providers can benefit from the open infrastructure we are establishing. The infrastructure enables interoperability of e-navigation services, which is something we are all heavily invested in.”

The consortium is now taking its first step towards industrialization with its first users, three EU-projects, where the Swedish Maritime Administration (SMA) is responsible for the infrastructure solution. The projects will utilize the industrialized Navelink operated by Combitech, to authenticate users and identify the operational services in three implementation projects during the coming 18 months. All is based on the Sea Traffic Management concept, which uses the Maritime Connectivity Platform, MCP, as governed by the MCP consortium.

"The possibility to use a live and governed infrastructure, instead of a test bed established for the projects only, will improve the outcome of the projects, as the results are developed and tested in a live infrastructure undertaking real time interoperability."

"We are in the midst of making this project operative, and we are really looking forward to launching it."

The agreement with SMA covers three EU projects; EfficientFlow, RealTimeFerries and STM BALT SAFE (www.stmvalidation.eu/projects), and is the first collaboration between an industrialized open eco-system infrastructure and EU projects.

"This is an example of a new kind of cross industry collaboration where the industry interacts with public organizations and brings together forces to accelerate digitalization in the maritime sector."

AST and Proteum working together to develop a new telemetry solution