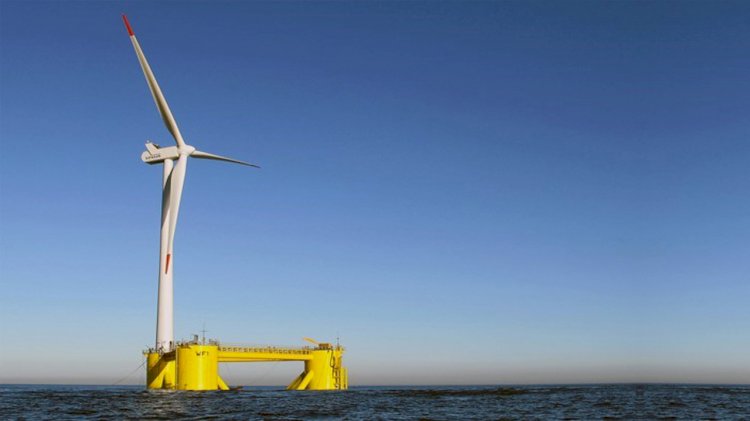 Dolphyn is a first-of-its-kind offshore green hydrogen project. It produces hydrogen on a bulk-scale through the utilisation of offshore wind via an integrated floating system and is set to be constructed off the coast of Aberdeen.

ODE is currently acting as pre-FEED designer for the project topsides whilst Tractabel Engineering, also a pre-FEED contractor, carries out sub-structure and turbine design. New partner NEL will bring expertise as a specialist hydrogen company having previously incorporated electrolysis on ships and submarines.
Doosan, a South Korean multi-national conglomerate, has then been chosen to evaluate NEL’s PEM (proton exchange membrane) electrolyser technology for use on the North Sea project.The Dolphyn Team are working towards the establishment of a 2MW semi-submersible prototype in 2024, which will then progress to the construction of the full 10MW pre-commercial facility by 2027.

NOAA partners with Scripps Institution of Oceanography on unmanned systems