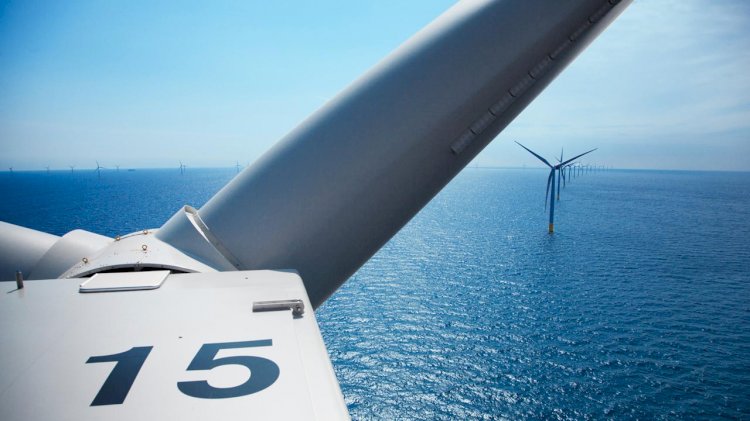 Ørsted, recently ranked the most sustainable company in the world, will become carbon neutral by 2025. This will make Ørsted the first major energy company to reach net-zero emissions in its energy generation - far ahead of science-based decarbonisation targets for limiting global warming to 1.5°C. Additionally, Ørsted sets a target of achieving a carbon neutral footprint by 2040.

During the last ten years, Ørsted has transformed from a company with fossil fuels at the core of its business to a pure-play renewables company. Ørsted has gradually dismantled its traditional fossil fuel-based business and built a new business in renewable energy which is now among the biggest green energy companies in the world today.

As announced in its Sustainability report 2019, Ørsted now takes an additional step in its decarbonisation journey by deciding to become a carbon neutral company by 2025.

"We've come very far in reducing our emissions and Ørsted is more than two decades ahead of what is required by science to limit global warming to 1.5°C. We've now decided to take an additional step by making Ørsted a carbon neutral company already by 2025. Halting climate change requires action at all levels of society, and we need that action now. Especially within production and use of energy which account for 73% of all global emissions. We've transformed from producing energy based on fossil fuels to producing carbon neutral energy. A decade ago, we were one of Europe's most coal-intensive utilities, and by 2025, we'll be carbon neutral." 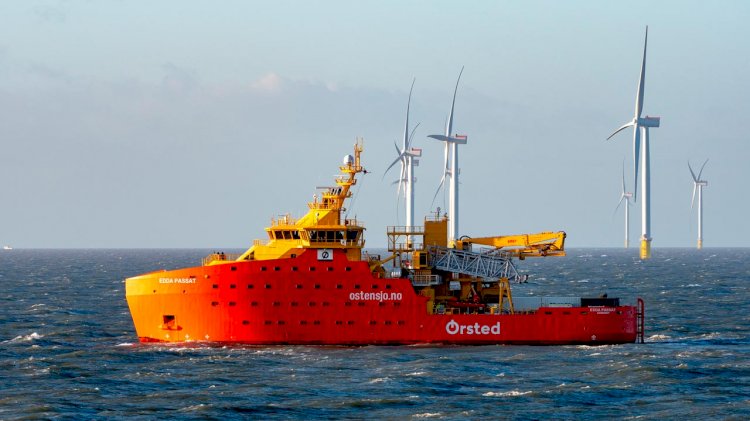 By becoming carbon neutral by 2025, Ørsted will be the first major energy company to reach net-zero emissions in its operations and energy generation.

The most important levers that will get Ørsted to carbon neutrality are a complete phase-out of coal by 2023 and the installation of 20GW of offshore and onshore wind by 2025, supported by a commitment to invest DKK 200 billion in green energy in the period 2019-2025.

With its determination to continue the phase-out of fossil fuels and build-out of green energy, Ørsted will see its emissions reduced by at least 98% by 2025.

As Ørsted is now only a few years away from net-zero energy generation, the company has decided to embark on the next phase in its decarbonisation journey, which is to address the carbon emissions beyond its own walls and align these emis¬sions with the 1.5ºC pathway. These emissions come from energy trading and from the supply chain. 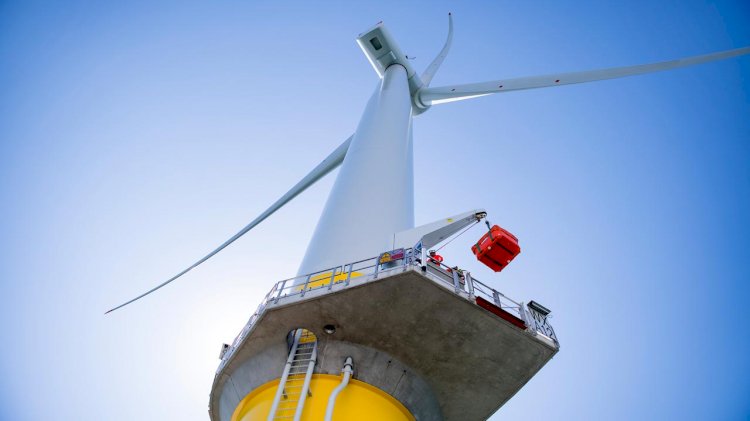 The company has committed to reducing the emissions that take place outside of Ørsted, but are still linked to its activities, with 50% by 2032 compared to 2018. Ørsted now also sets a target to achieve carbon neutrality across the company's entire carbon footprint by 2040, ten years ahead of the global target for net-zero emissions as required by climate science to limit global warming to 1.5ºC.

To achieve a carbon neutral footprint, Ørsted will gradually phase out natural gas trading activities while increasing the green share of power traded. Furthermore, Ørsted will engage its suppliers to reduce carbon emissions from the manufacture and installation of renewable energy and encourage suppliers to set emission reduction targets aligned with climate science and to run their operations on green energy.

"It'll be challenging to reach a carbon neutral footprint by 2040, and it'll require significant innovation in all parts of our supply chain. Many of the green technologies to be used to decarbonise our supply chain exist but they're not yet cost competitive. With the 2040 target, we want to help drive the necessary innovation forward to mature the green technologies in the industries that supply to us." 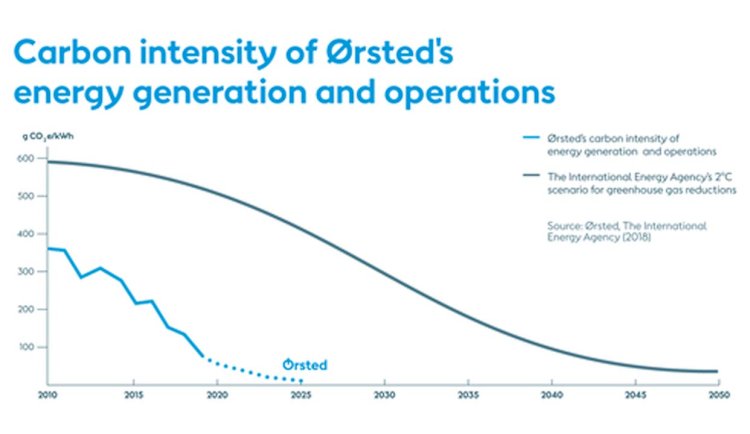 The hull is expected to be launched in 2020, in line with the planned production...