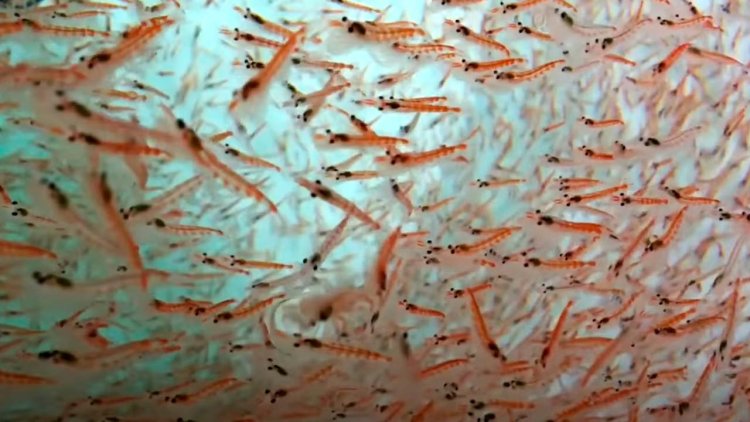 Australia has been a leader in krill science since the 1980s and the Australian Antarctic Division (AAD) is recognised as the leader in live krill research, operating one of the world’s only Antarctic krill aquarium research facilities in Hobart.

Plans are now underway to establish a new laboratory that will provide a platform to understand the future impacts of climate change on the species to meet a key Australian Government commitment from the Australian Antarctic Strategy and 20 Year Action Plan.

The AAD, in cooperation with the University of Tasmania is working to establish a Southern Ocean research aquarium at the existing Institute of Marine and Antarctic Studies (IMAS) site in Taroona.

Plans for the facility’s external structure or ‘cold shell’ were recently approved by the Commonwealth Public Works Committee.

More approvals are still required for the internal fit-out of the facility to provide the research capabilities. 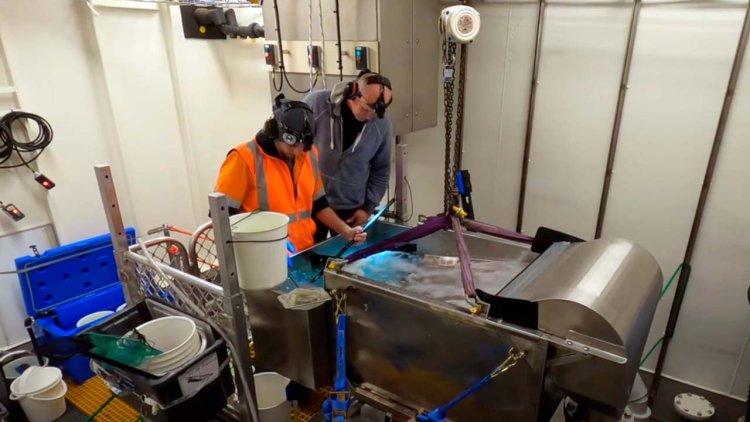 “Antarctic Krill biomass is the greatest of any wild animal species on earth and accounts for one fortieth of the collective biomass of all animal life on earth,” Mr King said.

“Antarctic krill play a huge role as the primary diet for whales, penguins and seals.

“Our work is to understand krill biology in a rapidly changing environment due to climate change.

“This aquarium will extend our knowledge on the impacts of climate change and ocean acidification on krill reproduction.”

The system involves a series of inlets below Nuyina’s waterline, which safely bring krill inside the vessel where they are gently separated from the water flow before being transferred to special containerised aquaria. 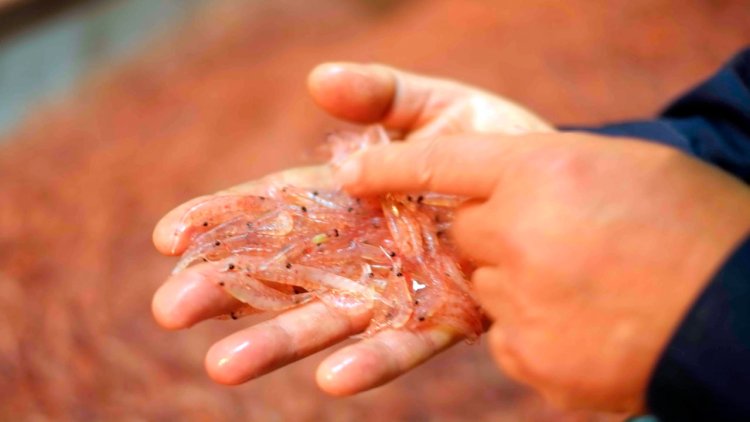 This has improved krill survival rates back to Australia from 10 per cent with traditional trawling in the past to 95 per cent.

A larger facility is needed on land to accommodate the increased scientific ability and to replace the end of life existing facility.

The proposed aquarium will have five times the research space of the existing one and will allow the containerised aquaria to be ‘plugged in’ after delivery from Nuyina.

The site’s location next to the Derwent Estuary will also take advantage of existing sea water supply already on site.

This will enable multi-year research on all aspects of krill biology and on other species in the ecosystem.

“Collaborating with the University of Tasmania and other scientists will improve our knowledge about the impacts of climate on krill reproduction and development,” Mr King said.

“This will greatly inform how Australia can continue to influence management and protection of the Southern Ocean.”

Construction is expected to begin in 2023, subject to further approvals.